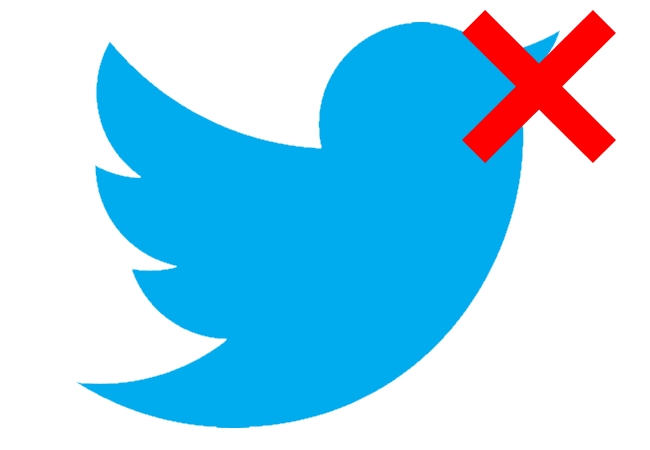 A few weeks ago, Twitter announced a plan to begin placing a notice over tweets from high-influence political leaders it believes violate its standards regarding abusive behavior. On the surface, this didn’t seem significantly different from the motion picture industry’s rating system or more detailed advisories posted prior to programming on Netflix and other on-demand networks. But dig a little deeper and one realizes what made it particularly dangerous is Twitter’s intention to apply this protocol very selectively.

Initially, this censorship policy would apply solely to posts from political figures with large followings. But why not from everyone with 100,000 followers? Or less? In other words, why not to everyone, period? Why not to you and me?

The answer, of course, is because we’d never stand for it.

One of the most troubling aspects of this proposed policy is the regulatory door it would open and its potential to shut out an increasingly broader set of influencers. If Twitter flags tweets from political figures with at least 100,000 followers, when might it begin doing the same to brands with large audiences? What if someone in the back room decided an image in your post doesn’t show enough diversity? Or your message doesn’t provide "unique context" unavailable from other brands?

We can’t outlaw ignorance. We can’t legislate kindness. All we can do is avail ourselves of the opportunity to answer and enlighten and actively fight back, using the freedom and media resources afforded us.

Please don’t misunderstand. I am no fan of political figures -- or any others -- who use social media to bully those who don’t share their opinions or ambitions. But I am a rabid fan of freedom and the accountability that inevitably comes with it. The proposed flagging policy by Twitter would absolve digital bullies of that accountability, and I believe that prospect has played a key role in their abandonment (or at least delay) of such a plan.

From where I sit as a lifelong entrepreneur and CEO of a digital marketing firm, the biggest danger of social (and other media) isn’t the public opinion one shares out of choice, but the private data that could be collected and shared without our consent.

One of the biggest shifts I’ve seen over the past 18 months has been the increased role personal data now plays in the marketing process, and the concept of data as a valuable "natural resource." We hear plenty of buzz words like "AI" and "Big Data" but that doesn’t mean they’re being used in their proper context. There’s a whole spectrum of adoption to be considered within the AdTech, Marketing and Consumer segments.

When it comes to today’s data, there are multiple "middlemen" involved. It might be a publisher gathering data around users consuming their content. There’s also data collected around consumption at the ad unit level. Then there’s site-level data based on how we interact on a marketer’s site with advertiser data being collected within that. And then you have third-party intent data providers helping marketers figure out how to more effectively reach new prospects through data matching and look-alike modeling.

Who owns all the customer data being collected? Is it the consumer, who chose to share it (knowingly or not)? Or those who put in the time and money and effort to collect it?

The whole idea of multiple parties within the supply chain all collecting and utilizing data has created a gigantic gray area around the rights and roles and actions and ownership of different types of data.

On the matter of data privacy, I think we’ve got to separate the issues of true "privacy" and "regulation." We’re still very early in the era of data usage and the portability of data, so there’s still a lot of ambiguity or subjectivity and a lot of boundaries still aren’t clearly defined.

Because technology can move more rapidly than regulations can, we’re stuck in time when there are a lot of missed cues, and true leading-edge technologies are creating new conflicts we haven’t begun to address. What are those areas and boundaries? Where should regulations be instituted? And can we all be trusted to self-govern?

The biggest surprise over the past 18 months has been the evolving role consumers play in marketing, and the way their voices are being heard. As technology advances, we’re seeing a different type of advertising and a different kind of consumer; one much more cognizant that data is driving the ad impressions they see. There’s been a consumer awakening that makes them skeptical of how brands are utilizing that data: "How do they know? Why am I getting this?"

They also want more control over which data is being collected from them, some asurance that it’s being done the right way, and more equilibrium between what they share and what they get. Because we now perform so much of our personal consumption, product exploration and shopping journey online, consumers are taking a more active role in determining what’s shared and what’s "private."

Interestingly enough, there’s a plethora of research that proves customers are actually more upset by not having their data not used properly and being served irrelevant advertising or experiences, instead of leveraging that data to provide content that actually helps enrich their online journey.

At the same time, smart digital consumers also realize there’s a relationship between content and commitment; that their personal data is the "currency" of the internet, and if they want all that online content without personal cost, then they’re going to "pay" with more personal information.

In this way, consumers are casting their vote in support or defiance of brands. The consumer’s loyalty to or equity in a brand is no longer measured simply in terms of sales revenue, but also by the degree of access our consumers choose to grant us.

So, in the end, whether we’re talking about public opinion or private data, the best approach not only boils down to a matter of choice, but -- as Modern Impact’s Dominic Friend recently suggested in his blog, Woke. It’s the Real Thing -- also boils down to one precious word: Respect.

As long as we have respect for our audience -- for each other -- there is a natural equilibrium, an effective give-and-take. If we believe we’re giving something of value, we need to feel we’re getting something valuable in return. If there’s a genuine value proposition, then there’s a healthy relationship between tweeters and their followers, between brands and their customers. Respect has always been a critical part of any successful value proposition and the most important component to building consumer trust. 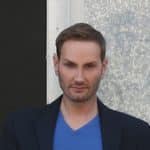 15 Responses to The right to be wrong: Public opinions, private data and Twitter's proposed flagging policy