Three-hundred-and-forty-six in a series. Welcome to this week's overview of the best apps, games and extensions released for Windows 10 on the Microsoft Store in the past seven days.

Microsoft released a new Windows 10 20H1 build this week that includes traces of a new cloud download feature. The feature adds an option to the PC reset troubleshooting process to download operating system files from Microsoft servers during resets. Windows 10 currently uses the Windows installation for that. 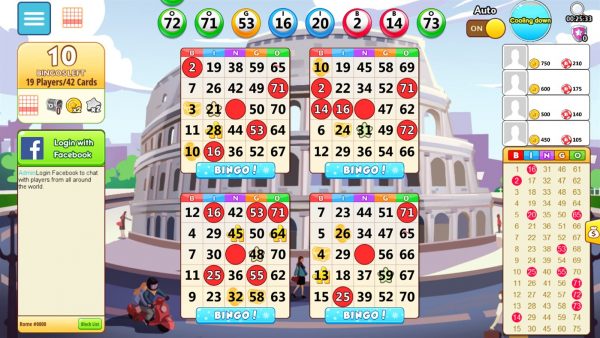 Bingo Fever is a free online Bingo game to play Bingo with players from all around the world.

It features more than 30 different rooms, Bingo tours, challenges and achievements, and more. The app is free to play but it features in-app purchases. 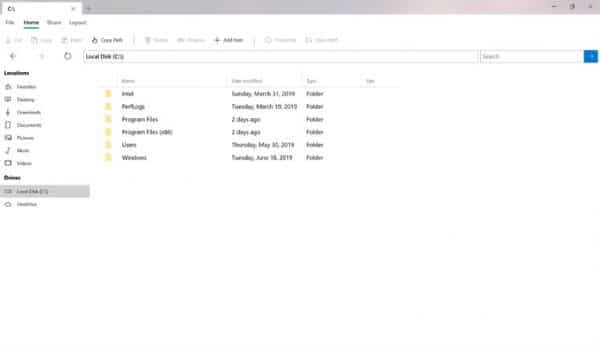 Files UWP is a file explorer application for Windows 10. The developer published the first version of the app on GitHub about a year ago but uploaded the first Microsoft Store version only recently.

The application is available as a preview only. Some features may not be available yet and there may be bugs. Tests showed, however, that it is fairly stable and quite functional already.

The application looks great, supports dark mode, tabs, quick access to locations, drives and favorites, and a lot more. It looks pretty much like an updated version of File Explorer that supports features -- tabs being a major one -- that Microsoft wanted to integrate but never managed to.

If you are looking for a file explorer alternative, this is the one to check out or keep an eye on.