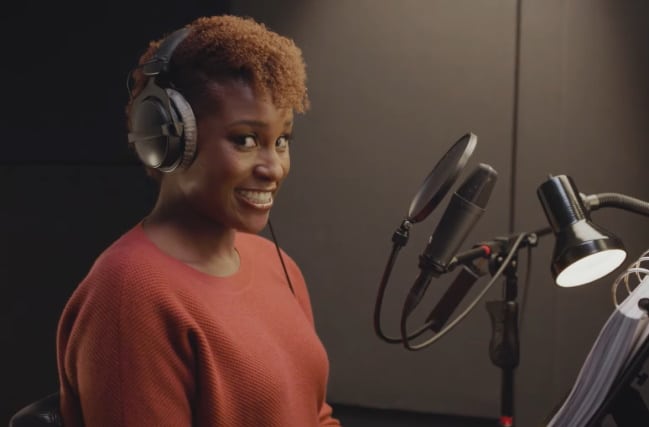 Google is bringing the vocal talent of actress and comedian Issa Rae to Google Assistant.

As with the John Legend voicing, Rae is only making a cameo as an Assistant Voice, and will only speak up in response to certain commands and queries. She can be found piping up on iOS and Android handsets, as well other devices that support Google Assistant such as Next Hub and Google Home smartspeakers.

Issa Rae's voice is only available to people in the US, and only for a limited time -- although Google has not said for quite how long. To activate Rae, you can head to Google Assistant voice settings and select her, or you can simply say "Hey Google, talk like Issa".

But, as mentioned, don't expect her to be chattering away to you non-stop; she will only respond to a limited number of instructions, including "do I need an umbrella today?", "tell me a secret", "what do you think of me?", "give me a quote from Issa Rae", "sing a song", "tell me a joke", "mirror talk" and "how do I look?".

There are also a few Easter eggs to look (or listen) out for.