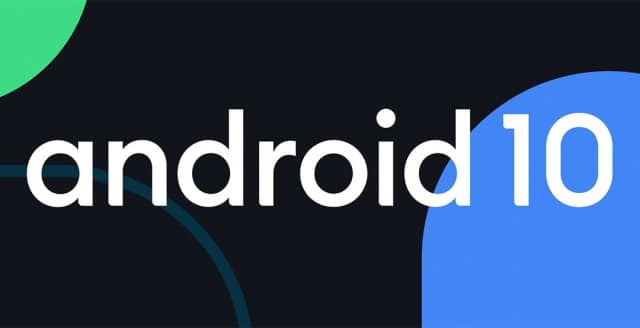 OnePlus has a great reputation for supporting its handsets for far longer than other manufacturers, delivering not only security updates, but also new versions of Android for two years or more. With Android 10, things are staying the same.

At the UK launch of the OnePlus 7T Pro, the company revealed its plans for rolling out the Android 10-based version of OxygenOS to older handsets. It comes just over a month after Android 10 launched, and anyone with a OnePlus 5, OnePlus 5T, OnePlus 6 or OnePlus 6T will be treated to an update.

Company founder Carl Pei said: "At OnePlus, we want to make quality products that stand the test of time and are committed to updating our older devices so you can enjoy them for longer".

Perhaps not surprisingly, it is the newer handsets that will get the Android 10 treatment first. As detailed in a post in the OnePlus support forums, the Oxygen 10.0 Open Beta for the OnePlus 6 and OnePlus 6T will launch later this month, and a final release of the Android 10-based operating system is expected for November.

When it comes to the OnePlus 5 and OnePlus 5T, the dates for the beta program have not been announced but the company is aiming to release the Android 10 update in the second quarter of 2020.