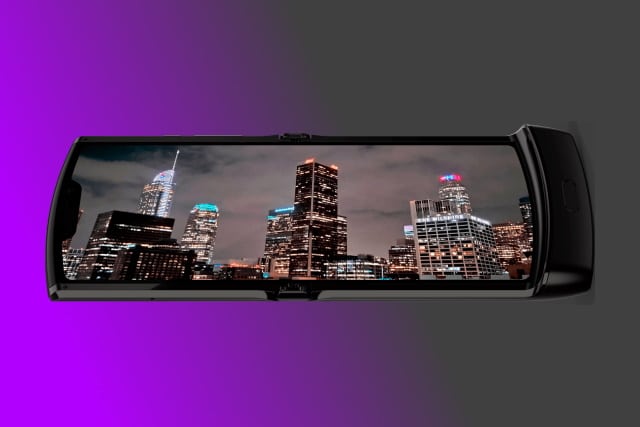 It is a few years since the pre-smartphone era Motorola RAZR (note the different capitalization) earned itself iconic status, and now the clamshell is due to make a comeback. The new version of the phone looks remarkably similar to the original, but there's a key difference: this time around it seems that it will feature a folding screen.

While we have heard little official about the Motorola razr, rumors have already started to circulate about the phone's specifications. It has been suggested that the folding screen on the inside of the clamshell is a 6.2-inch OLED affair, and it is complemented by a 800x600 screen on the outside.

But what we're really interested in for now is how things look.

As ever, Evan Blass came up trumps and shared a series of images on Twitter: 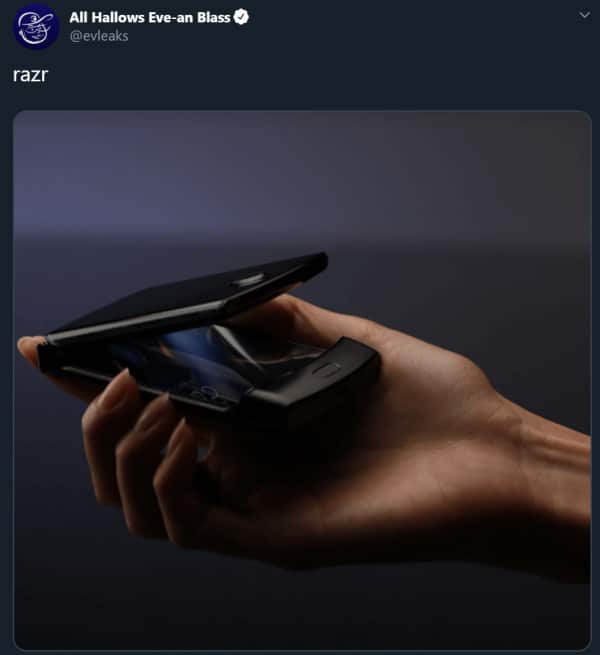 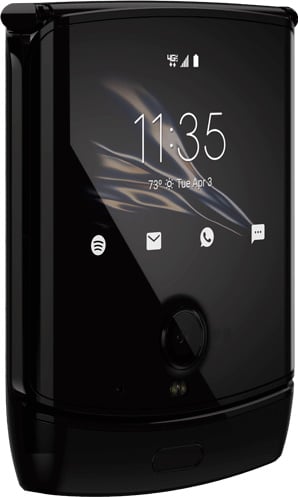 What do you think? Is a clamshell with a folding screen the phone of your dreams?