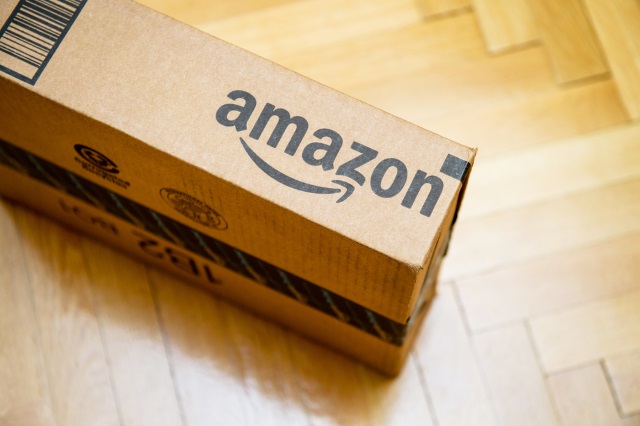 When Microsoft was awarded the controversial $10 billion JEDI contract by the US Department of Defense, many people voiced surprise -- including rival bidder Amazon.

Now Jeff Bezos' company is heading to court, claiming that the process of choosing who to assign the contract to was biased. But these claims have been denied, with the Department of Defense saying there was no outside influence involved in the decision.

Amazon says that politics colored the decision taken when awarding the Joint Enterprise Defense Infrastructure cloud contract to Microsoft. This appears to be in reference to the fact that President Trump has been critical of both Amazon as a company, as of its founder Jeff Bezos.

A spokesperson for Amazon said:

AWS is uniquely experienced and qualified to provide the critical technology the US military needs, and remains committed to supporting the DoD's modernization efforts. We also believe it's critical for our country that the government and its elected leaders administer procurements objectively and in a manner that is free from political influence. Numerous aspects of the JEDI evaluation process contained clear deficiencies, errors, and unmistakable bias -- and it's important that these matters be examined and rectified.

The Pentagon decision was defended by US Defense Secretary Mark Esper. He said: "I am confident it was conducted freely and fairly, without any type of outside influence".