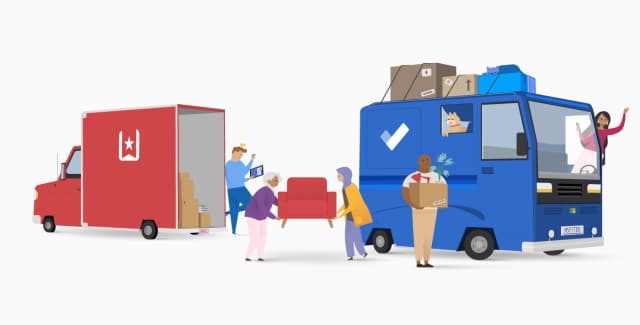 It is no secret that since buying Wunderlist, Microsoft has wanted to -- ultimately -- close it down. The question on users' lips has been,"when?".

And now we have an answer. Microsoft has revealed that Wunderlist will be retired on May 6, 2020. So with just five months to go, what does this mean for users?

For the time being, nothing changes for existing users, but new sign-ups are not being accepted. When May 6 rolls around any to-dos stored in Wunderlist will no longer synchronize. Microsoft says, somewhat vaguely, that "for a period of time, you'll still be able to import your lists into To Do".

In an announcement posted on the Wunderlist website, Microsoft says:

When we first announced Microsoft To Do, we also announced that Wunderlist would eventually retire. We planned this so we could concentrate on building a more integrated and secure app that helps you get stuff done in a smarter way.

Why are we doing this now? We’ve stopped releasing new features and big updates to Wunderlist, so as the app ages it’s become more difficult to maintain. As technology continues to advance, we can’t guarantee that Wunderlist will continue to work as it should, or as we’d like it to. With all our latest updates, we’re confident in To Do being the best alternative for Wunderlist now and so we believe it’s the right time to make the next move. Now, we want to dedicate all our time to growing that cross-suite experience that transforms how you achieve your goals and dreams.

Microsoft shared a video at the same time as revealing the death date for Wunderlist:

The company is making a big fuss about how easy it is to migrate from Wunderlist to To Do, but there will still almost certainly be plenty of people who are unhappy with the situation. Looking on the positive side, at least users now know when things are coming to an end and can plan accordingly.