Three-hundred-and-sixty-eight in a series. Welcome to this week's overview of the best apps, games and extensions released for Windows 10 on the Microsoft Store in the past seven days.

Microsoft released the first new build of the year 2020 to the Fast Ring channel. Since it is the first build after the Holiday period, it includes mostly bug fixes. 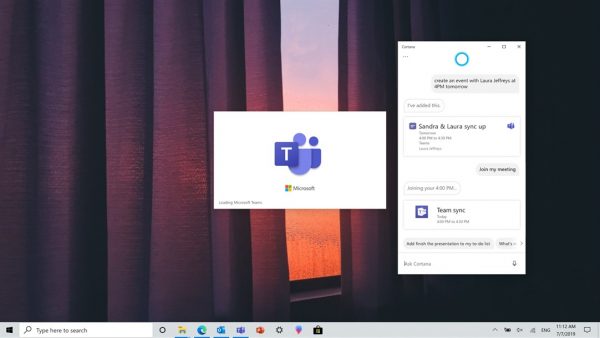 Microsoft revealed plans some time ago to turn Cortana into an application (from a system app to a regular app) that is distributed via the Microsoft Store.

The new app can only be installed on Windows 10 version 2004 or newer. Cortana itself will be removed from the Windows 10 operating system and offered as an application in the future. 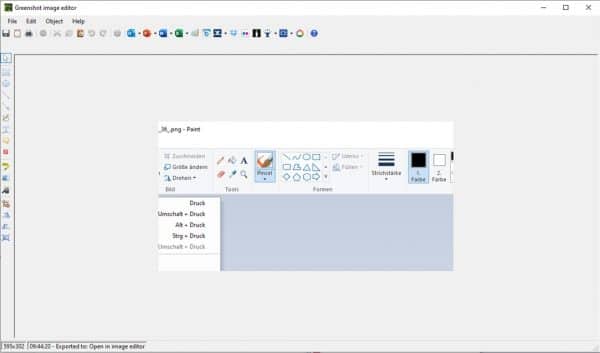 Greenshot is a port of the popular screenshot application for desktop versions of Microsoft's Windows operating system.

Greenshot may be used with hotkeys, supports light editing options that including highlighting and blurring, and export options. 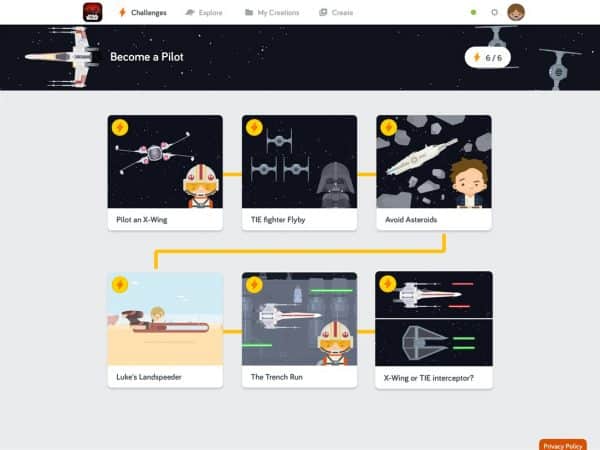 The learn to code app is a Star Wars themed learning application that teaches how to code, offers challenges, and tools to experiment.

Microsoft Sticky Notes has a new right-click option to display/hide all notes on the desktop.

Telegram Desktop for Windows 10 gets autoplaying videos and spellchecker in latest update.