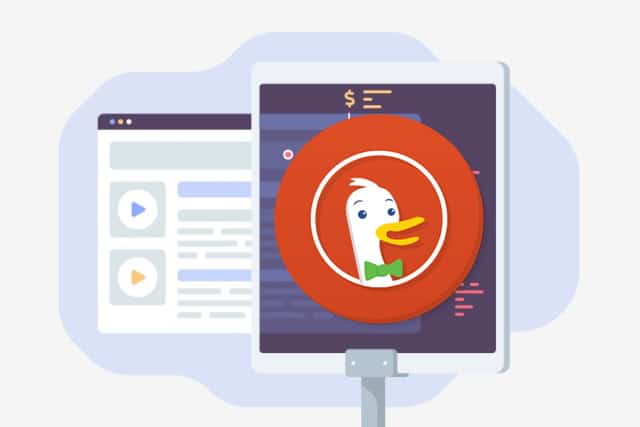 Google competitor DuckDuckGo is already well-known as a search engine that goes further than others to protect user privacy. Now the company has open sourced Tracker Radar, its data set that details thousands of domains that track you as you use the internet.

DuckDuckGo Tracker Radar is something that the company already uses itself to power the tracker protection in the DuckDuckGo Privacy Browser mobile apps and DuckDuckGo Privacy Essentials desktop browser extensions. Now it is being made publicly available, and developers are invited to contribute to the ever-growing list of trackers to further protect user privacy.

In open sourcing Tracker Radar, DuckDuckGo is making it far easier for companies and developers to collaboratively improve the privacy of internet users. Vivaldi has already started to make use of the data, and it shouldn't be long before others follow suit.

Part of the aim of Tracker Radar is not only to protect online privacy, but to make it easier to keep this protection up to date automatically. The company says in a blog post:

When we set out to add tracker protection, we found that existing lists of trackers were mostly manually curated, which meant they were often stale and never comprehensive. And, even worse, those lists sometimes break websites, which hinders mainstream adoption. So, over the last couple of years we built our own data set of trackers based on a crawling process that doesn’t have these drawbacks. We call it DuckDuckGo Tracker Radar. It is automatically generated, constantly updated, and continually tested.

Today we're proud to release DuckDuckGo Tracker Radar to the world, and are also open sourcing the code that generates it.

DuckDuckGo explains that Tracker Radar contains information about the most common cross-site trackers and their tracking behavior -- such as prevalence, ownership, fingerprinting behavior, cookie behavior, privacy policy, rules for specific resources and performance data -- and the company envisions various ways in which the data set will prove useful:

DuckDuckGo has published full documentation for Tracker Radar, and the code for the tool is available on GitHub.