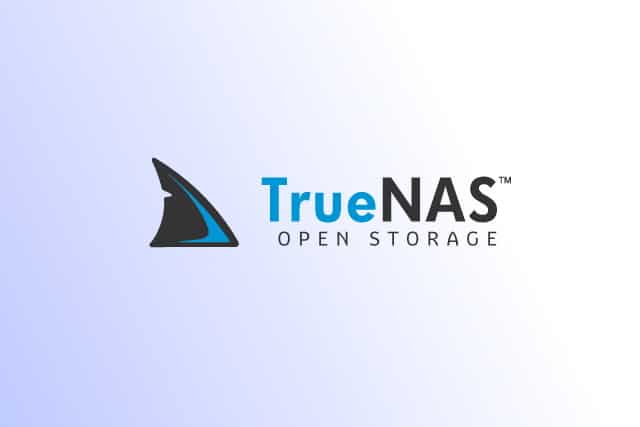 iXsystems cites a number of benefits of the unification, including a faster development cycle because of the largely shared code base. Introducing the changes, the organization stresses there will always be a free version of TrueNAS. The recently released version 11.3 is the last before the merger, and there are big changes in store for version 12.0

In a blog post about the unification, iXsystems says:

TrueNAS CORE 12.0 will have some major advances over FreeNAS 11.3. These include support for Fusion Pools (mixing SSD and HDD vdevs) and encrypted datasets. A more complete list of the hundreds of improvements will be made with the 12.0 BETA release announcement.

The organization goes on to say:

TrueNAS customers will see a smaller name change with the move to version 12.0 but will see a change to the new shark fin icon. The FreeNAS shark icon is well known, but this modernized icon represents the stealthy but mighty storage competitor that TrueNAS has become.

The new name is "TrueNAS Enterprise" and it inherits all the same enclosure management, high availability, and support that TrueNAS 11.3 benefits from. TrueNAS Enterprise systems will automatically inherit the TrueNAS CORE features and a pre-installed key unlocks enterprise features.

For those eager to see what the future holds, there is a preview of TrueNAS 12.0 just around the corner. iXsystems says that nightly images will be available March 11, and that the final release is expect in the third quarter of the year after a period of testing