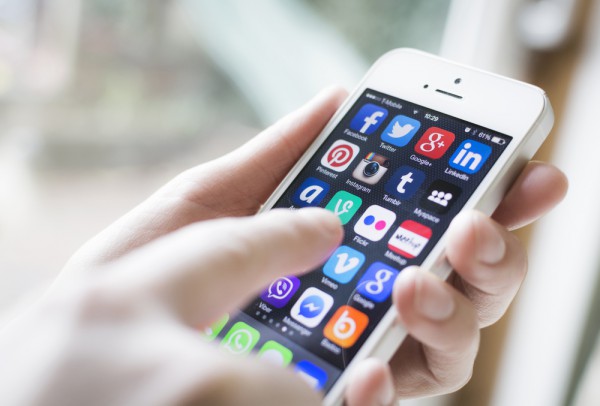 When a book goes out of print the publishers don't pop round and remove old copies from your shelves. Similarly, when an app is discontinued it can be taken off the app stores but continues to linger on users' devices.

Mobile security company Wandera has been taking a look at what happens to these with an analysis of six-months' worth of apps that were removed from the app stores, along with apps that were installed on customer devices prior to the six-month period and, subsequently, removed.

It finds productivity accounts for the highest percentage (38.7 percent) of these apps, with gaming category hard on its heels with 30.3 percent of the total apps analyzed. Lifestyle apps come some way behind at 14.1 percent.

For end-users, discontinued apps can be a problem. If, for example, you have an app you use regularly, but when you buy a new phone you go to the app store to download it and realize it's not available any more.

This is doubly frustrating if it's one you've paid for. Of course Android and iOS users can backup apps so, even if they are pulled from the Google Play Store or Apple App Store, it's still possible to restore the app from your previous phone’s backup. However, there's no guarantee that the app will work properly.

As the report's authors note, "A discontinued app that is no longer available from the respective app store is an app that can no longer be updated to address bugs or vulnerabilities. This means they are now in a prime position to be exploited by hackers, offering fake updates or targeting known vulnerabilities that were never patched. These apps could continue being migrated over from device to device via iCloud or other backups long after it's been removed from the app stores."

You can find out more on the Wandera site.

6 Responses to The secret life of discontinued apps