While the masses swarmed Fifth Ave in New York, the iPhone's true success will be decided by the rest of America. Whether in rural Virginia, central Pennsylvania, small-town Indiana or sunny southern California, crowds turned out to be the first to own Apple's new device. Scroll down for some pictures from iPhone launches across the country. 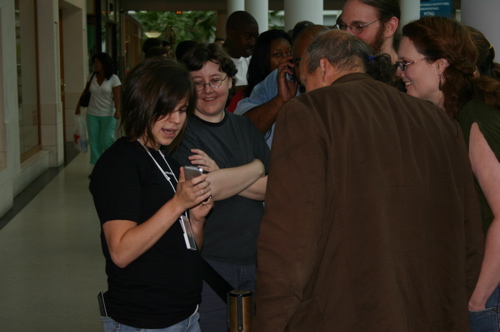 Apple employee demos the iPhone to those waiting in line in Towson, Maryland 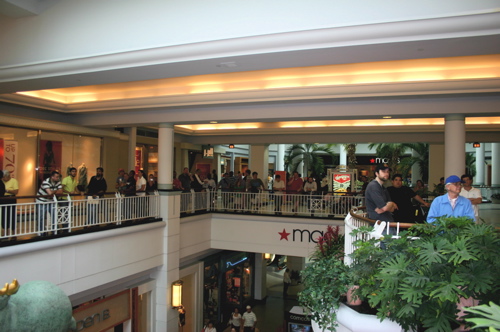 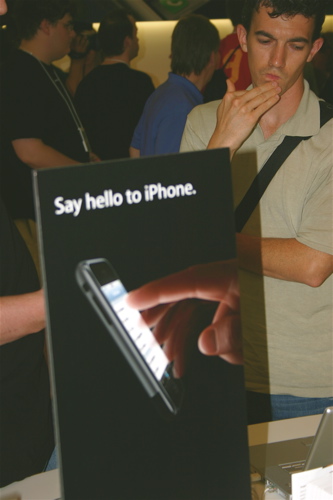 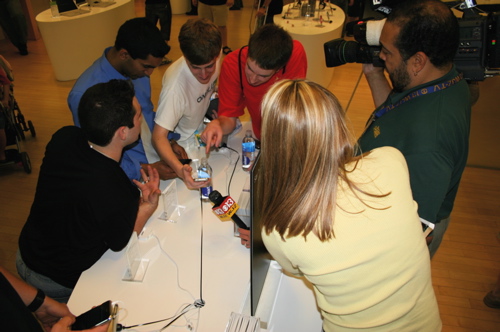 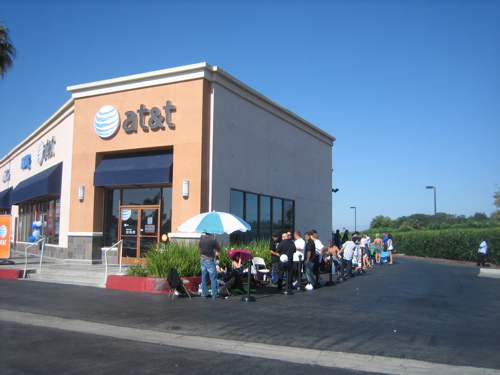 The line in Huntington Beach, California 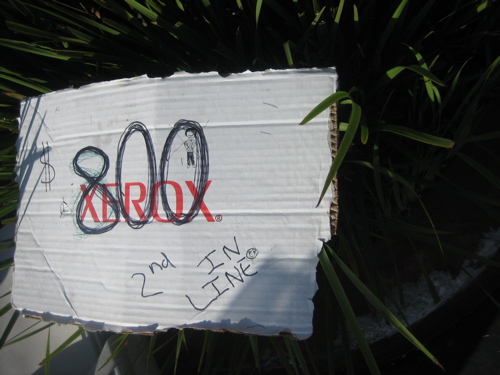 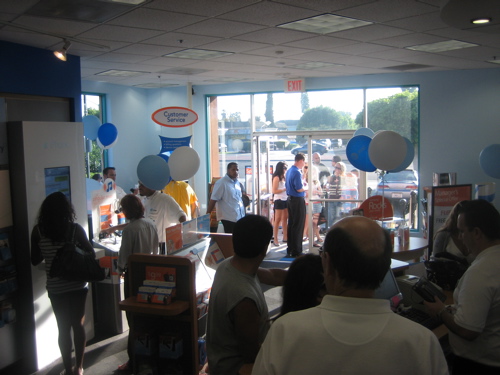 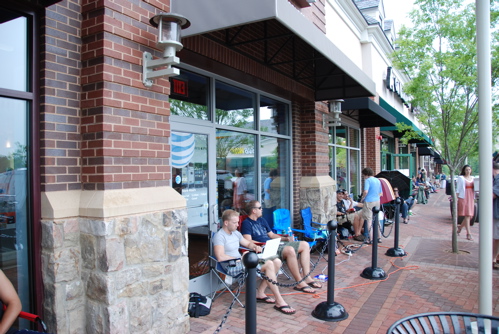 Waiting for hours in Ashburn, Virginia - but no iPhones would reach them 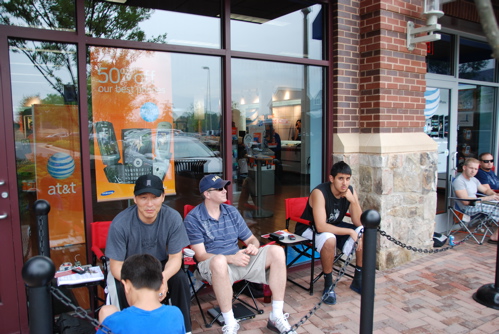 The lucky few in Ashburn, Virginia, where only 14 iPhones were sold 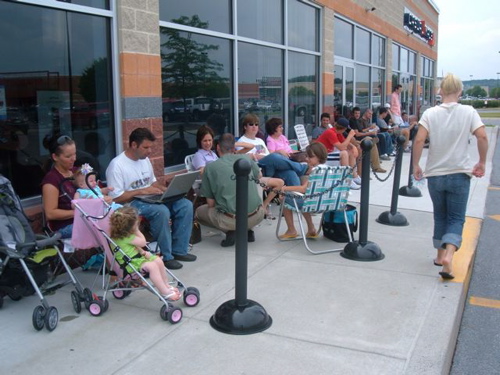 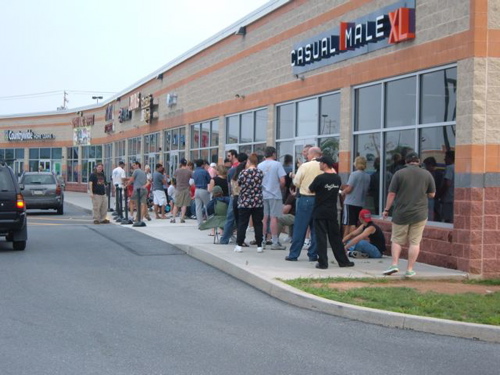 It wasn't long until the Reading line doubled 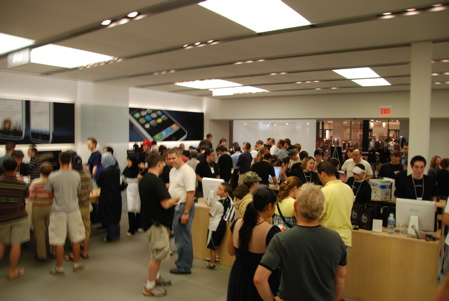 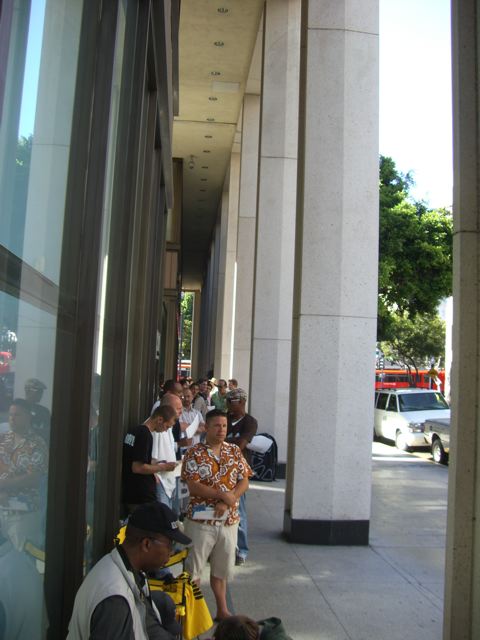 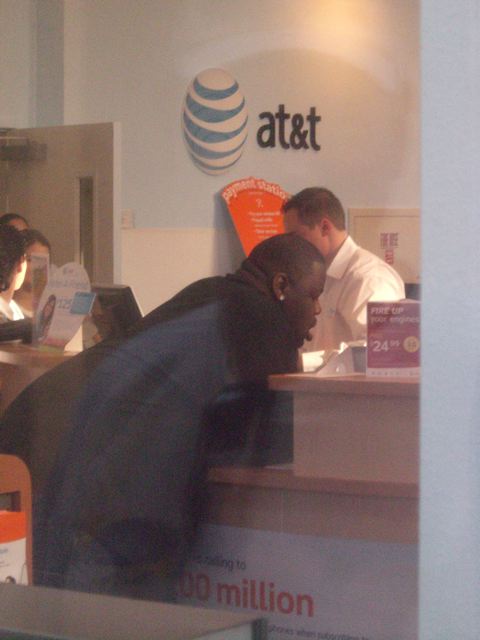 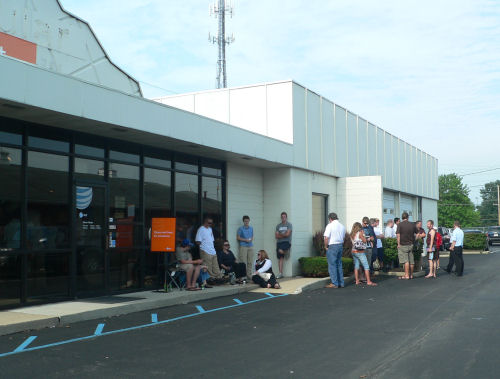 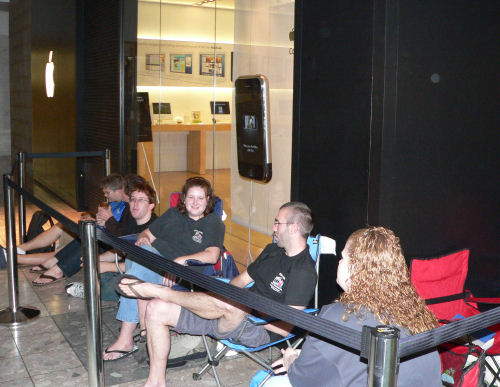 Staking out an iPhone at dawn in Indianapolis
Advertisement
50 Comments

50 Responses to Photos: iPhone Launch Events Across the United States