Beyond its work in designing the just rolled out, $75 XO 2.0 laptop, Pixel Qi -- an OLPC 'spinout' launched in January -- now plans to design the screens of some of the commercial laptops slated to debut next month in Taiwan.

As Mary Lou Jepsen, Pixel Qi's founder, told BetaNews yesterday, the OLPC's new XO 2.0 laptop will be a dual-touchscreen model geared toward kids in remote areas who walk to school. It will lack both keyboard and trackpad, it will take up about half the room of the XO 1.0, and it will require only 1 watt of power.

Although the XO 1.0 is currently priced at $188, instead of its original target price of $100, "new developments in display, processor and other hardware and software technologies" will now make it possible to offer the 2.0 for $75, according to a written statement from the OLPC. 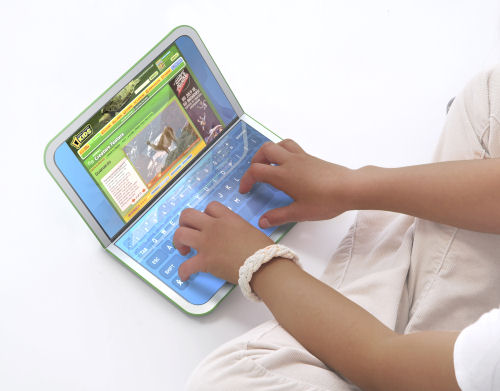 "Pixel Qi is really focused on screens," Jepsen said in an e-mail to BetaNews. "We'll be working with OLPC [as well as with] other companies on hardware."

"We will not be showing anything at Computex this year, but [we] are working on putting screens into some of the laptops that will be shown," according to Jepsen, who left her position as CTO at the OLPC in January to found the Pixel Qi start-up.

Jepsen told BetaNews in January that Pixel Qi would work on a $75 laptop, along with offerings that will include lightweight screens for laptops and cellphones. 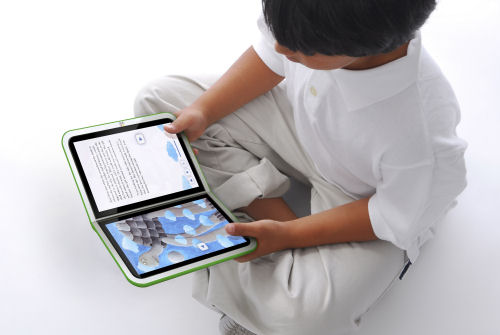 Also as previously reported in BetaNews, OLPC officially announced a partnership with Microsoft earlier this week to make Windows XP available on its XO line-up.

At the same time, Walter Bender, the OLPC's present of software and content, left the organization to help launch Sugar Laboratories, a nonprofit group that will work on extending the XO's Linux-based Sugar software to other hardware platforms aside from the XO.