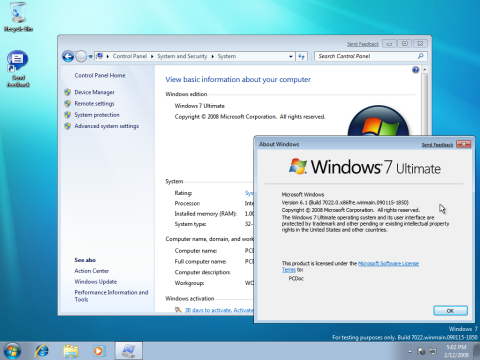 After Microsoft ended the Windows 7 Beta 1 downloads this week, reports of the appearance of a new leaked build quickly began to roll in. Users who didn't get a chance to download Beta 1 are now turning to BitTorrent sites to get the newer, leaked release.