The new Minis maintain just about the same price split as their predecessors. Throughout 2006, Apple maintained two models priced at $599 and $799 as well; that upper tier price dropped to $699 in 2007. 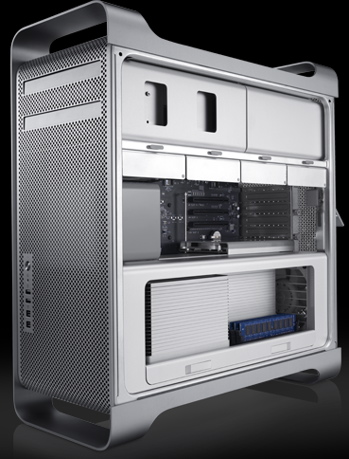 Both the new 802.11n Airport Extreme and the Time Capsule have dual-band 2.4 GHz and 5 GHz Wi-Fi radios with support for simultaneous "guest networking." The guest network is a second Wi-Fi network with a different password (or none) which is separate from any network drives, printers, and Bonjour devices.

The latest Time Capsules come in 500 GB and terabyte sizes, and run $299 and $499 respectively, the new feature for these is their remote accessibility through MobileMe. Users must register their time capsule with MobileMe, and then when logged on from any location, files that they have saved on their Time Capsule become accessible. It's an identical concept to others already available in the market, like Seagate's Central Access. 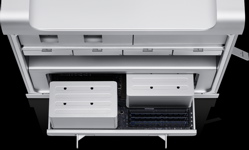