When Microsoft announced yesterday that "Windows Phones" would be coming on October 6th, it didn't name specific phone models, but instead listed manufacturers and the mobile network operators that would be carrying them.

Today however, joint venture Sony Ericsson announced the sequel to its powerful and pricey Xperia X1 handset will be a "Windows Phone," the Windows Mobile 6.5-powered Xperia X2.

This shouldn't be much of a surprise, as the upgrade is as predictable as the name would imply. The Xperia X1 ran Windows Mobile 6.1 and was actually the company's first Windows Mobile device. It featured a unique "panel-based" touch interface, a QWERTY keyboard, a 3" VGA touchscreen with handwriting recognition, and a 3.2 megapixel camera, 30 fps VGA video recording, and Memory Stick Micro (M2) storage up to 8GB. 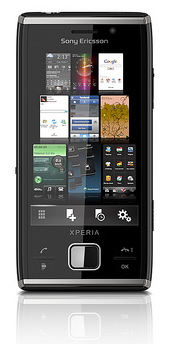 The X2 has kept the Touchscreen/QWERTY slider design, bumped up to the newest Windows Mobile, kept the panel interface (though it now comes with 13 pre-loaded panels,) upgraded the camera to 8.1 megapixels, and ditched M2 in favor of MicroSD up to 16GB. It will come in two versions: both will support GSM/GPRS/EDGE and UMTS, but one model with support HSPA 850, and the other will support HSPA 900. 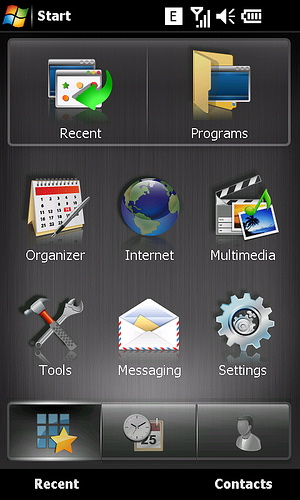 Later today, Sony Ericsson will publish the full specs in the Xperiances blog where we will get to find out (hopefully) what is powering this device and how much it will cost. The Xperia X1 is equipped with a respectable 528 MHz ARM 11/QDSP-5 and had a frightening MSRP of $799.