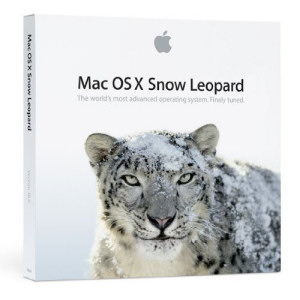 It's been about five months since Apple put out the Mac OS X 10.6.2 update, which fixed a potentially damaging guest account bug that could delete a user's account data if another user logged in and out of a guest account on a Snow Leopard machine.

Today, the company rolled out its next update to the operating system, which has reportedly been in beta since late December. The update includes more than 70 security fixes and 49 general improvements to Snow Leopard, including fixes for Mail, MobileMe, and AirPort. The full release notes are here.

Snow Leopard users can simply choose "Software Update" from the Apple menu, and install the upgrade from there, or they can download the standalone update installer from Apple Support.