Partly in a bid to keep PC pricing down in a tough economy, most of HP's nine new business notebooks are available only with AMD chips, and so are most of the eight new entries on the consumer side.

HP's nine new business notebooks include seven new ProBook models, priced starting at $619, along with the new 14-inch HP 425, offered for $549 and up, and the 15.6-inch HP 625. The 425 and 625 come with spill resistant keyboards; a choice of two types of LED-backlit displays; a 2 megapixel webcam with an integrated microphone; and multiple wireless networking options, said Mike Hockey, HP's worldwide public relations manager for business notebooks, during a press conference.

The new ProBook 4425s and ProBook 4525s (pictured below) business notebooks in HP's "S-series" will be available with a choice of four AMD processors: Phenom II, Athlon II, Turion II, or V-series (even though the Phenom II mobile processor hasn't yet been officially announced by AMD). 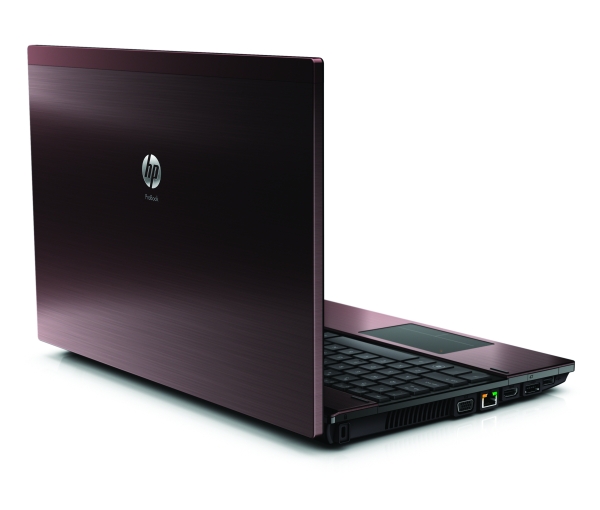 In the ProBook B series, the 6550b will offer Intel CPUs, whereas other members of the series will be outfitted with AMD CPUs. 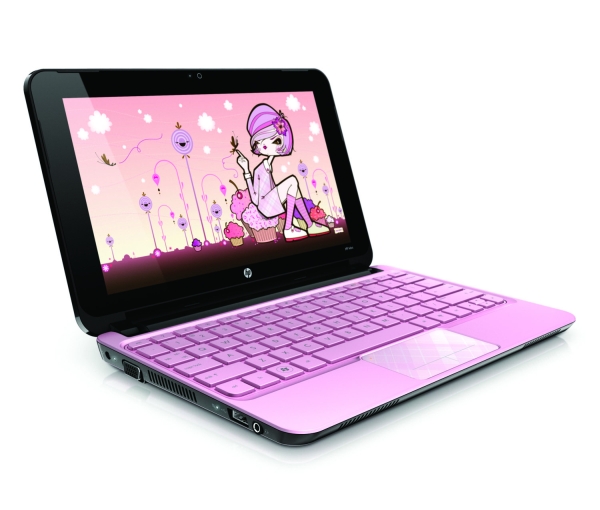 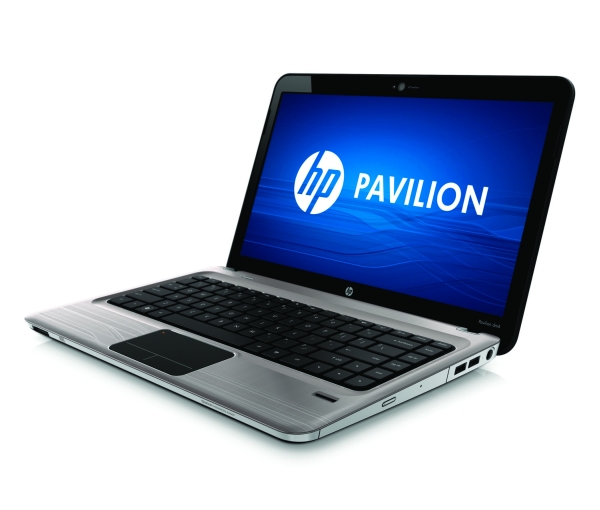 HP has pioneered in the use of AMD processors, anyway, noted Richard Shim, an analyst at IDC, in an interview with Betanews. "So that's nothing new. But now HP is now offering [processors from AMD] across more product types." He characterized HP's emerging AMD-driven Mini line-up as "somewhere in between a netbook and a notebook" in price and performance.

In unveiling new notebooks, HP tends to make announcements relatively infrequently, doing "pretty big refreshes" across many different models all at the same time. But the product line updates are generally more frequent in HP's consumer notebooks, where users are more influenced by matters of style, according to Shim. 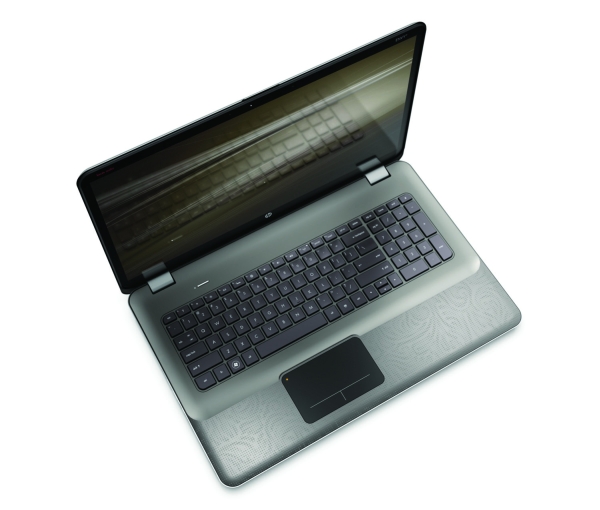 The pricier Intel-enabled Envy, pictured above (a model name made famous by VooDoo PC, which HP acquired a few years ago), is a brand targeted at power users. Its 14-inch and 17-inch models feature HD Radiance displays, touted as providing picture quality 59% higher than other PCs in their class. Geared to gamers and software developers, the Envy 17 adds ATI EyeFinity Technology for simultaneous support of multiple external monitors, said Barry Ferris, Envy product marketing manager in the HP Personal Systems Group.

But HP's increased use of AMD processors isn't just about price. AMD's chips keep improving in both performance and battery life, HP's Hockey contended during the press conference.

"AMD has started to convince more folks that [its processors] can be consistent from a performance and battery life standpoint," affirmed IDC's Shim.

Lenovo, one of the final AMD holdouts, began using AMD processors in its new line-up introduced in January. "Lenovo has recognized that they can go after the SMB market more easily that way," according to Shim.

Shim declined comment on industry speculation that Intel's recent legal troubles around competitive practices might have influenced HP's increased use of AMD chips in this latest refresh.

Although HP remains the leader in the worldwide portable PC market, Acer is narrowing the gap, according to the latest statistics from IDC. Preliminary numbers for the first quarter of this year give HP a 20% share, with 9.5 million units shipped, compared to an 18.1% share for Acer, with 8.7 million units shipped.

Acer and Dell also use a mix of Intel and AMD processors in their notebooks. Yet interestingly, back in 2008, Dell removed several models with AMD processors from its Web site, while continuing to sell those same notebooks at retail. But that's not to say, of course, that there's any known correlation between notebook PC market share and the use of AMD processors.