Streaming video service Qik first debuted just over two years ago, letting users turn their smartphones into live webcams with just a simple app and a strong connection. Users can stream video from their phones live to Qik's site, but with considerable buffering.

However, with the growth of faster 4G connections, Qik has been able to put together a new two-way video chat app that lets users communicate in streaming video with very little latency.

The company showed off this new app tonight at Sprint's launch event for the HTC EVO 4G. The new two-way chat app won't ship with the device when it goes available on June 4th (for $199.99 + contract.) Instead, the device ships with the current Qik app for Android, and the new chat feature will come later as an upgrade. 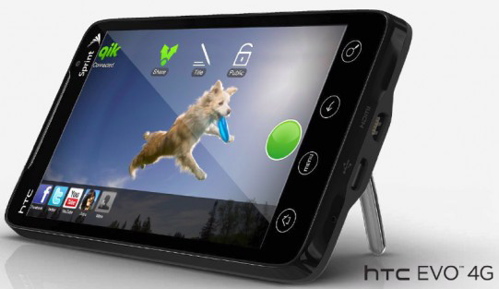