With all the attention given to Kinect, Xbox 360's new motion controller, Microsoft was able to close out its presentation at the Electronic Entertainment Expo (E3) Los Angeles today with a total surprise: a newly redesigned Xbox 360 that ships to retail today. 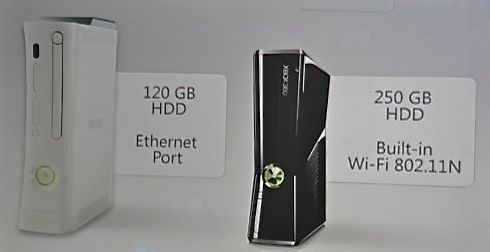 56 Responses to Microsoft surprises with a smaller, sleeker, redesigned Xbox 360