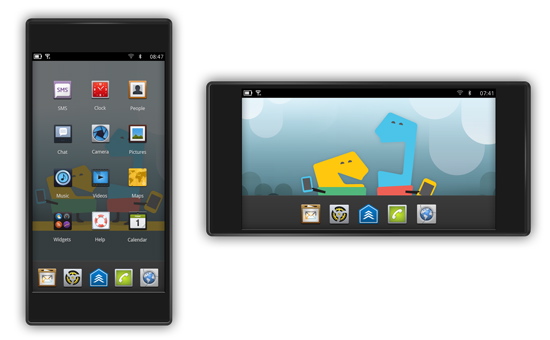 In March, the core MeeGo distribution infrastructure and OS base were made available to developers so the two code bases, teams, and projects could be combined into a single Linux distribution. MeeGo version 1.0 for Netbooks was released in May, and today, the baseline source code of MeeGo for handsets has been released as a developer preview.

The official "first version" will be called MeeGo Handset 1.1 and is expected to come in October. To check out this "day one" release, the images can be downloaded from MeeGo's Day1 site.