At an event in San Francisco on Wednesday, Apple unveiled the second generation iPad, which Apple is simply calling iPad 2.

Typically, Apple's second generation product revisions don't deviate much from the groundbreaking debut product, and serve as an incremental update, increasing the feature set and putting a finer polish on its design. Apple again proved this to be true with today's unveiling of the new iPad. 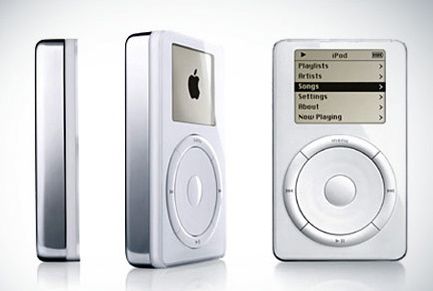 The first and second generation iPods, for example, both used the same body design and screen size, but the second generation doubled the storage capacity, replaced the mechanical clickwheel with a touch-sensitive one, and added other minor design changes, like changing the beveled edges into rounded corners. 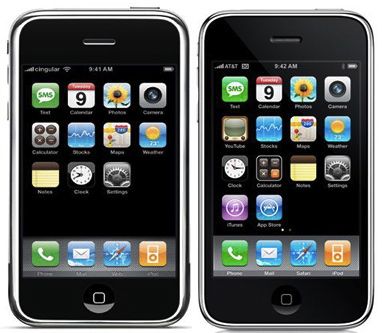 The same can be said for the first generation iPhone and the 3G model that followed it. Both models had the same screen size and resolution, the same 8GB and 16GB storage configurations, and the same 2 Megapixel camera, but the 3G version was slightly bigger all around with a slightly lighter-weight build, and as the name would suggest, added 3G wireless connectivity.

With over 15 million iPads sold in its first 9 months of availability, Apple CEO Steve Jobs said 2010 was "The Year of the iPad." This success means huge deviations from the proven iPad formula would be even less likely. So, with today's iPad refresh, Apple has kept the same shape and price of the iPad, but decreased its thickness and weight, improved the processor speed, and added some new bells and whistles.

iPad and iPad 2 side by side 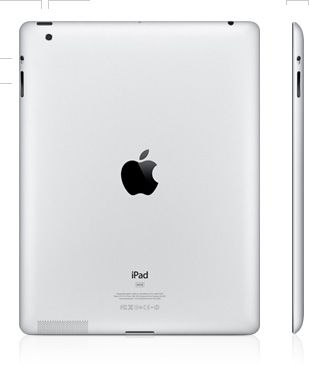 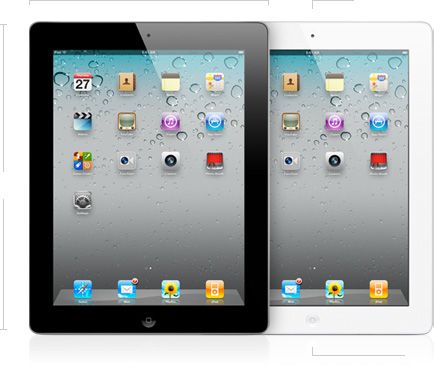 Apple will begin accepting orders for the iPad 2 on March 11, and shipping will begin shortly thereafter. Prices for the new iPad are the same as the first generation, starting at $499 for the Wi-FI only model with the least storage, all the way up to the $829 3G-equipped model with the most storage.