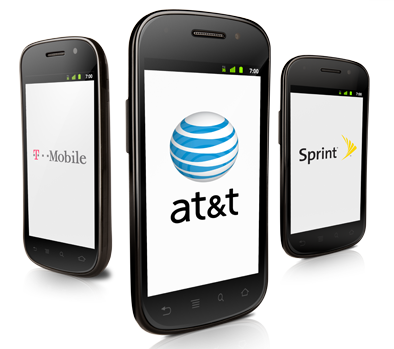 Is better late than never really applicable in the rapidly-changing smartphone market?

Finally, seven months after debuting for T-Mobile, the Samsung-manufactured, Google-branded Nexus S is headed to AT&T. Best Buy starts taking preorders today for the smartphone, which goes on sale July 24 -- $99 with two-year contract.

Samsung has released better smartphones since December, but none that is the pure Google experience of the Nexus S or always primed with newest Android version. I'm using the Nexus S now (and loving it) on T-Mobile and look forward to giving the AT&T model a go. So far my top data speed here in the San Diego area over T-Mobile's network is 6.24Mbps. Can AT&T do better?

An AT&T-compatible Nexus S has been available for months, with luscious white back cover, through third parties. What's different now: Best Buy distribution and subsidized price. MobileCityOnline sells that white model, as an import, for $469.99. The T-Mobile-compatible version is $394.99 from Amazon. The $99 pricing is same as Nexus S models for Sprint and T-Mobile, from Best Buy. Unsubsidized, they're $699.99 and $529.99, respectively.

The seven-month delay makes the Nexus S available at a bad time, with iPhone 5 coming within a few months and Samsung's hot, Galaxy S II, expected from US carriers even sooner. That said, the phone's availability on one of the nation's two largest carriers is a big deal. Google did offer predecessor Nexus One for AT&T, but not for long and not subsidized.

I personally prefer the Nexus S to iPhone 4. The camera isn't as good, nor is battery life. But the phone is lighter, faster and packs Android 2.3, which I prefer to iOS 4.

Will you buy one?