Intel and Google jointly announced on Tuesday that future versions of Android will offer support for Intel's Atom mobile processor family, meaning Android will finally make the jump from being ARM-exclusive, to also supporting x86.

Since the beginning of 2011, we've known that Windows 8 was going to run on both; but today Intel dropped a bomb by announcing Android will be doing exactly the same thing.

Earlier this year, the chipmaker formed a new business unit dedicated to Mobile Communications after acquiring Infineon AG's Wireless Solution business (WLS) for $1.4 Billion, which would work on integrating baseband processors into Intel's CPUs for more complete mobile solutions. With Android on its side, Intel could create a complete mobile design package from processor to baseband to OS. 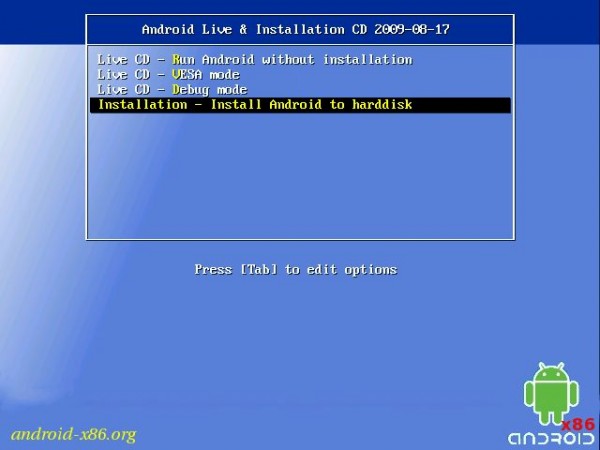 Officially, Android has thus far been only on ARM-based devices, but has been available unofficially on x86 devices for more than three years.

The two companies have been working together to bring Google's Chrome OS and Google TV products to devices with Intel chips, so moving Android over is the result of this collaboration.

6 Responses to Crazy: Android is coming to Intel processors