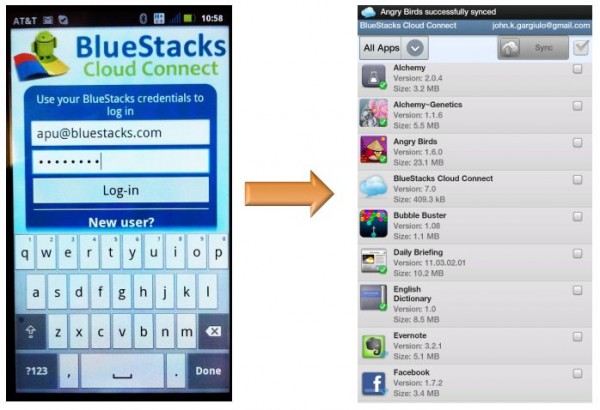 It is as easy to understand as it is to appreciate. It's an application that virtualizes Android inside Windows, and can be run with a touchscreen, or can convert mouse actions into virtual touchscreen actions.

"Not all apps are going to work perfectly on day one," John Gargiulo, BlueStacks' Vice President of Marketing told us last week. "It's kind of a great experiment that we're doing with our community. Certainly things with accelerometer and phone-based stuff like SMS aren't going to work so well. But a lot of our IP is based around the virtualization of touch; and surprisingly, most apps and most games work beautifully with a mouse." 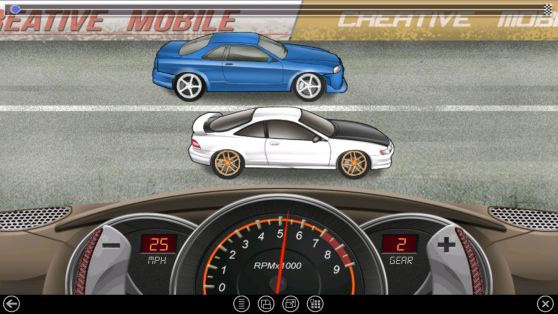 The team has not been secretive about this Alpha launch, and has been hyping it up for a couple of months. But they surprised us with this launch by unveiling a couple of huge new elements to the application.

Secondly, BlueStacks announced that it has been pre-registering big-name app developers to pre-load their apps inside of App Player. This is especially important to developers who do not already have --or do not plan to release-- a Windows application.

For Pulse, the popular newsreader app for iOS and Android, BlueStacks will be the ONLY way their app will be available on Windows.

BlueStacks App Player has a "get apps" link which goes to a list of about 150 approved apps that users can pick and send to their PC. This is an interesting aspect to the whole package because it is an Android app store where the target device is a Windows PC, and there is simply nothing of the sort in existence anywhere else. BlueStacks' featured apps section will eventually include connections to other Android app stores.

Currently, the Alpha version of BlueStacks Cloud Connect does not support multiple devices and multiple PCs tied to a single cloud account. Gargiulo told us that this feature is ready to go and will be rolled out very soon.

Sign up to be a BlueStacks App Player alpha tester on the company's official site.