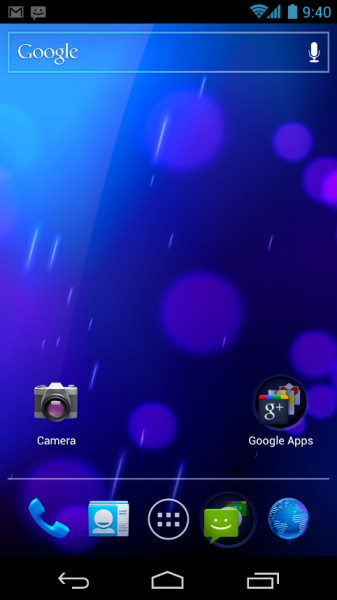 In Hong Kong today, Google and Samsung unveiled Google's new flagship Android device, the Nexus Prime, a 4.65" Super AMOLED-toting, 1.2GHz LTE and HSPA+ smartphone. However nice the hardware of the new device is, it is second to the fact that it is the first device to run Ice Cream Sandwich (ICS), the newest build of Android that unifies tablets and smartphones under a single OS for the first time.

"People like Android, they need Android…but they didn't LOVE Android," said Google's Matias Duarte in today's presentation. To remedy this, Google has not only introduced new and practical functions to ICS, but gave it a slicker look, faster responsiveness, and some extremely impressive bells and whistles.

Here are 30 of the most interesting new features:

10. "Favorites Tray" at the bottom of the screen that travels across the different homescreens 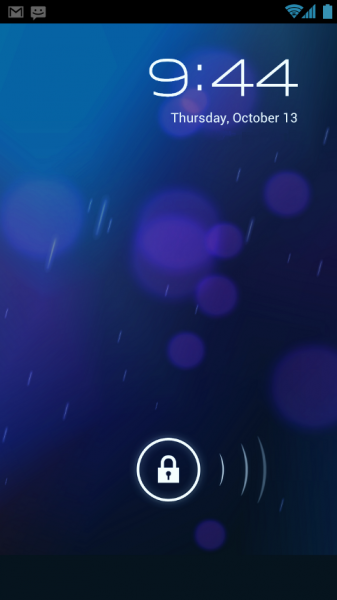 17. Cut/Copy/Paste similar to Honeycomb, but with animated dragging and dropping

18. Speech for text entry has been improved with no delay

19. "Face Unlock" facial recognition for unlock screen (Did not work in demo) 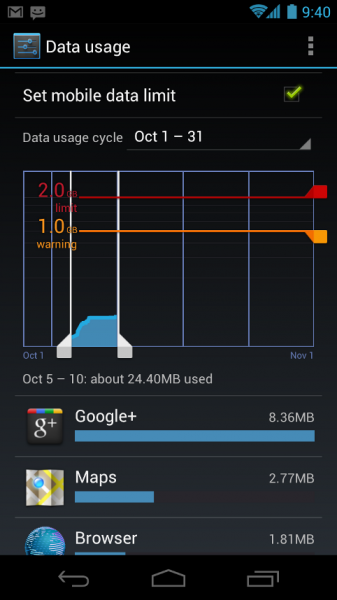 26. Photo editing tools in "edit" menu in the camera 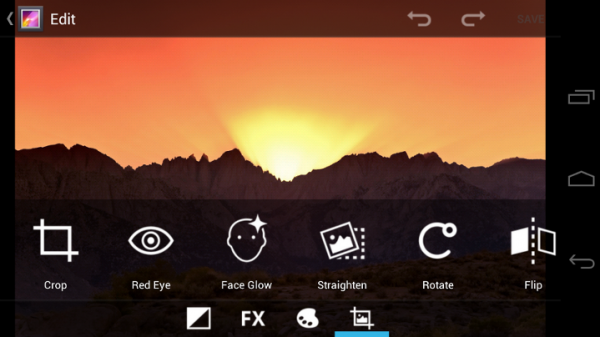 Developers can get their hands on ICS right now to begin taking advantage of these new features, or to customize their existent apps and widgets to use the new UI components, styles, and of course the new font.

Consumers, however, will have to wait until November to get their hands on ICS, when the Nexus Prime launches worldwide.