Google secures search, but why? 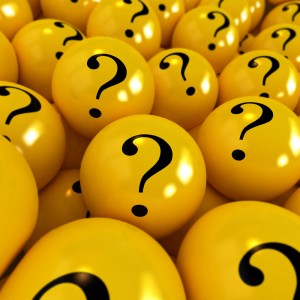 Google is expanding its use of the SSL encryption protocol, saying Tuesday it will begin redirecting all searchers to its secure search when signed in with their Google Accounts over the next few weeks.

"We’ve worked hard over the past few years to increase our services’ use of an encryption protocol called SSL, as well as encouraging the industry to adopt stronger security standards," product manager Evelyn Kao says. "As search becomes an increasingly customized experience, we recognize the growing importance of protecting the personalized search results we deliver."

The Mountain View, Calif. search company began using SSL by default in January 2010 in GMail. It introduced encrypted search five months later, but users had to surf to https://encrypted.google.com to use it. Tuesday's change means that this is now the default for Google Account holders.

Those without a Google Account can surf to https://www.google.com (the same encrypted search as the previous URL) to search securely. By default, searches from google.com itself are still unencrypted.

Google's increased emphasis on encrypted search affects webmasters the most. Unencrypted searches allowed webmasters to track Google referral traffic by the individual query. With SSL search, that will no longer be possible -- non-Google owned analytics software will only show that the traffic came from Google itself.

Obviously this is a boon for Google's own analytics products, including its Webmaster Tools offering. There the webmaster can view the top 1,000 queries that drove traffic to his or her site. Advertisers on Google's search pages will also still receive query information to aid in gauging advertising effectiveness, according to the company.

"We hope that today’s move to increase the privacy and security of your web searches is only the next step in a broader industry effort to employ SSL encryption more widely and effectively," Kao says.

3 Responses to Google secures search, but why?