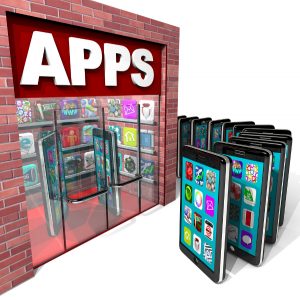 Next week, at the GSMA Mobile World Congress, Mozilla will be launching its own app store for HTML5 web apps, called the Mozilla Marketplace, much like Google did with the Chrome app store that launched worldwide just under one year ago.

Mozilla's offering will differ from Chrome in that it will be more of a platform than a simple HTML5 app store. The Mozilla Web Apps platform will include APIs that Mozilla has submitted to the W3C for standardization, and it will include a new user identity scheme so that web app users can tie their apps to their identity rather than their device.

"The Web is the largest platform in the world. We are enabling the Web to be the marketplace, giving developers the opportunity to play on the biggest playing field imaginable," said Todd Simpson, Mozilla’s Chief of Innovation in a statement on Wednesday. "By building the missing pieces, Mozilla is now unlocking the potential of the Web to be the platform for creating and consuming content everywhere."

The "write once, run anywhere," mantra is often thrown around when discussing the virtues of Web app development, and it has led companies such as Intel, AT&T, and Opera Software into the fold.

Mozilla Marketplace will be available to consumers later this year.