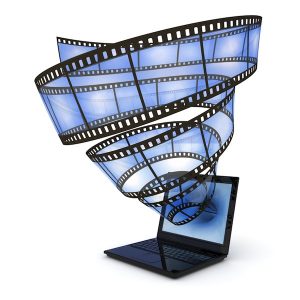 There are also a number of platform-specific changes, including various user interface tweaks spanning Windows, OS X and Linux. OS X users also lose support for DVD encryption using VLC 2.0 due to a lack of support from the latter.

The biggest change for many OS X users will be the dropping of support for the recently updated VLC 2.0, due to the fact VLC no longer supports DVD decryption. You can either continue to use VLC 1.0, or download the libdvdcss package directly from VideoLAN.org. Handbrake 0.9.6 also adds official support for OS X Lion, but drops support for OS X Leopard.

Windows users will notice a number of changes to the user interface: the built-in preview window has been completely designed, dropping support for built-in QuickTime playback support in favor of VLC or the system default player. The Options dialog has also been tweaked to provide more control over the default audio and subtitle tracks to be selected, plus the ability to set up a minimal title length during a scan, allowing the user to skip over menus and other unwanted elements.

As always, the new release takes advantage of the latest library updates (see the full release notes for details), while extending and adding both audio and video codec support. There’s a new video MPEG2 encoder in addition to AAC and FLAC (MKV only) audio encoders, with various audio pass-thru technologies supported, including DTS-HD, MP3 and AAC.

There’s also a new, improved decomb filter -- it’s slower than the old option, and has been made the default. The older, quicker filter is still available as an option (choose “Fast”). One dropped feature is Target Size, meaning users can no longer specify the desired output size of their converted movie.

The update is rounded off by numerous other improvements and bug fixes across the board, helping keep Handbrake as the de facto choice for those wishing to quickly generate MP4 and MKV files for use across a variety of devices, including Apple mobiles, thanks to its selection of presets.

9 Responses to Handbrake 0.9.6 gives some, takes some encoding features