This is the bubble as we know it 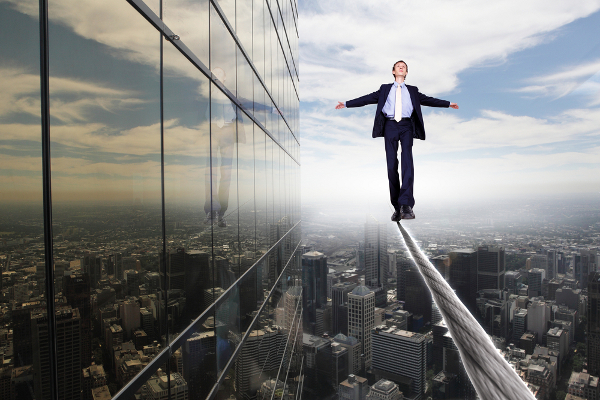 Over the last eighteen months, there has been a lot of public concern about whether we're in the midst of another tech bubble. People outside of Silicon Valley saw the billion-dollar exit for a consumer Internet company that was around for less than two years (Instagram), and couldn't believe such easy money was being made.

A company can be formed in two years, raise 7 million dollars, and exit for a billion. Bubble speculators completely fail to see the hard work that went into creating a company which legitimately capitalized on incredibly difficult-to-assemble building blocks. They fail to see how an interesting experience, a value-add to an everyday activity, a viral loop, and damn good management could equal 40 million users, and a billion dollars to a highly motivated buyer.

The damage caused by the dot-com bubble to the investing public was horrific. In response, everyone was put on the lookout to avoid a similar fate. In behavioral finance, we have a term for this called the Similarity Heuristic.

The similarity heuristic leads us to believe that like situations will cause like outcomes. It is used to account for how people make judgments in a new situation based upon its similarity to an old situation. Simply put, it means "Fool me once, shame on me...won't fool me again." The next time home prices and mortgage-backed securities boom, you'll see the exact same hysteria unfold.

Is it the exit? Is it the quickness of it all?

I come from finance, where you can start a hedge fund, put in two years of work, and your company can be worth a billion dollars. It happens all the time, and with a dramatically higher probability for success than with a company like Instagram. But because nobody has been harmed, you don't hear the squeals of panic.

Thanks to Amazon, Ruby on Rails, and distribution platforms like Facebook, you can capture three million users in a heartbeat. If you're not investing in capable, driven teams, able to build a product that people want, you're retarded.

Candidly speaking, when I entered the tech world 18 months ago it was in part due to the rising valuations, due to the amazing fundamentals driving innovation. I read about the Bin38 drama, when angels were freaked out by the median seed valuation reaching four million. Four million for a team and an idea!

Given the upside of a scalable Internet company, this wasn't unreasonable at all. It was just a realistic decrease in the risk aversion of technology investors, withering away in the face of damn good risk and return prospects.

In that time, some great companies have been formed, have built products, and have seen early exits.

But now it's getting out of hand. No, not in massive Series B exits for companies with massive traction, and not for the army of founders with ideas, willing to work hard and bring a product to market. It's in a select number of preposterously-sized seed investments, where hype, expectation, greed, and fear of missing out define the investment.

This, my friends, is the definition of a bubble.

Pair and Ark are the bubble. When companies are raising four million dollar seed rounds with limited traction, on two weeks of press hype, that's a bubble. Their success is limited, and driven entirely by press. Startups that still have idea risk, product risk, and business model risk have no business raising four million dollars. There, I said it.

I've seen the power of press and hype. Two weeks of press attention, and my company is receiving inbound investment interest, M&A interest, and partnership interest. That doesn't mean we're worth more than we were two weeks ago, as a company striving to build a userbase for a product that delivers value.

Investors are getting caught up in a cycle of hype. In some situations, a self-fulfilling cycle of hype. Pair and Ark, if and when they fail, will have a support network of investors to bail them out, like Loopt. But does that mean capital is being allocated efficiently? Absolutely not!

There are 60 other YC companies (if you really want to chase the next Airbnb or Dropbox) to invest in, where the unknown variables (idea, traction) can be tested with much less total capital at risk.

It does not take four million dollars to test an idea, those are 1996 numbers. Two years ago, those were series B investments.

Investors, what the hell are you thinking? 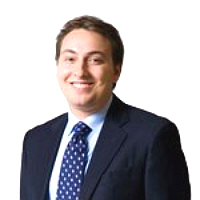 Robert Leshner spent five years in finance and is a Chartered Financial Analyst. He now runs a tech startup, Safe Shepherd, part of 500 Startups, which is infinitely more difficult. Follow him @rleshner

2 Responses to This is the bubble as we know it