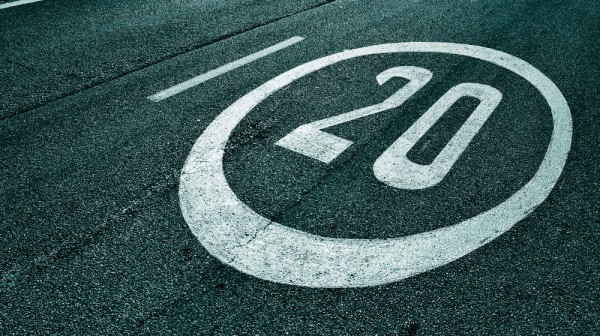 There are a number of worthy highlights this week, including the long awaited Opera 12 release, iTunes support for iOS 6 devices and a relatively major update to Skype for Windows and Mac.

The major release this week must be Opera 12. After months of beta-testing, the browser is finally available, along with an interesting twist, in the form of the first native 64-bit build. Whether a 64-bit version of a web browser makes a huge difference is another matter entirely. Opera 12 ships with numerous speed improvements, including basic support for hardware acceleration. It’s not all good news though as gone are the widgets and other features such as Opera Voice. Download Opera 12, Opera 12 (64-bit) and the separate Opera Portable 12, which you can take on the road.

Skype 5.10 is a relatively major update for the Windows edition, despite the version number. Leaving aside the debate about adverts in Skype-to-Skype audio calls, the new version brings a single contact list for your Facebook and Skype contacts, the ability to pin your favorite contacts to the top of your contacts list, plus backwards-compatible video rendering, for older PCs that do not support hardware acceleration. Skype 5.8 for Mac also received a major upgrade with support for better handling of Skype calls from mobile phones, improved screen sharing, as well as a refined contacts list.

Security-wise, Norton Power Eraser 3.0.0.21 received a big update this week. This powerful portable tool can be used alongside your existing security software to find, seek and removal problematic malware. AppRemover 2.2.26.1 is a very different tool that will remove stubborn security software, whilst Kaspersky Security Scan 2.0 is a simple tool that will find and notify of potential security issues (but won’t fix them). Bitdefender Parental Control Beta is new software you can use, as a parent to restrict your children’s access to the internet, plus monitor their behaviour. Note there’s a separate Bitdefender Parentral Control Beta (64-bit).

VMware Player 4.0.4 is free software you can use to host a virtual operation system. Ideal if you want to test the latest Linux distribution or Windows 8 Release Preview. You can’t create a virtual host in Player, but you can within VMware Workstation 4.0.4, also updated this week. If you’re a Mac user, VMware Fusion 4.1.3 was updated and made available this week.

WinRAR 4.20 (32-bit) and (64-bit) was updated this week, along with the general-purpose archive management tool, PeaZip 4.6. Also available as a 64-bit build and portable version.

Finally, if you have you have any downtime, take a look at 0 A.D. r11863, which is an alpha of an historical RTS game, with superb graphics for a free game.

3 Responses to Rev up this week's 20 exciting software downloads