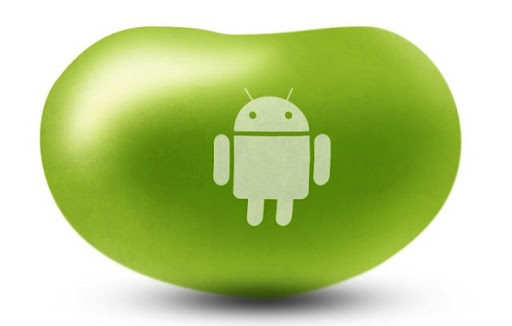 Google has released the latest and greatest version of its Android mobile operating system, known as Jelly Bean, or Android 4.1 into the open source channel on Monday afternoon.

An announcement from Jean-Baptiste Queru, Google's head of the Android Open Source Project, officially opened availability of the Jelly Bean binaries Monday. Generally speaking, open sourcing is the very first step in broad availability for the newest build of Android, as this is the framework phonemakers use to build their respective versions of the operating system.

The team behind Android's most popular custom firmware, CyanogenMod, announced it is going to begin hammering the package out into ROM form as soon as possible. Work on a Jelly Bean release will not affect the RC2 and Stable releases of the Ice Cream Sandwich-based CM9.