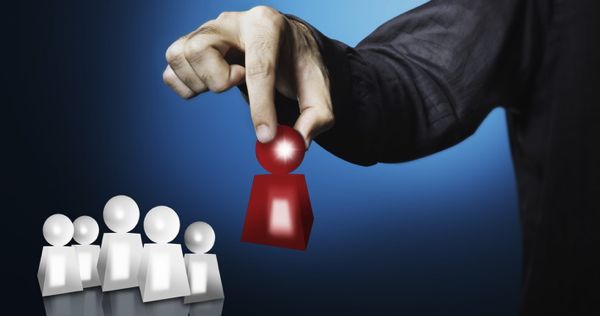 IBM and Kenexa Corporation on Monday jointly announced they had entered into an agreement where IBM would acquire Pennsylvania-based Kenexa for approximately $1.3 billion. The transaction was unanimously approved by Kenexa's board of directors, and it will next be subjected to a shareholder vote and regulatory approval. The transaction is expected to close in the fourth quarter.

Varicent's software was incorporated into IBM's Smarter Analytics platform, and it is used to automate and analyze data across sales, finance, human resources and IT departments to ultimately improve sales performance and operations. Tealeaf provided IBM with experience management solutions, which capture and analyze customer interactions on websites.

Kenexa's social solutions include a tool that focuses on social recruitment, and building "passive candidate relationships," to attract potential employees as they search and apply for jobs.