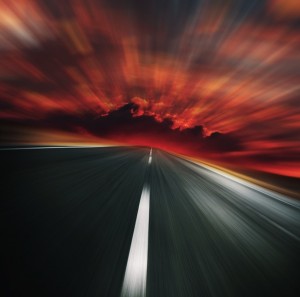 Ahead of its official launch of Nero 12, Nero has updated its free media-management software. Nero Kwik Media 12.0.01300 is a minor refresh that follows on from a major update that promised better performance and enhanced tagging capabilities, and offers users a one-stop shop for organizing photos, video and music.

Nero Kwik Media also contains tools for creating picture-based slideshows and photobooks, and can be expanded via a number of paid-for plug-ins, providing additional functionality such as burning video DVDs and Blu-rays.

The last major update of Nero Kwik Media introduced some interesting new features, all present and correct in this latest build. There’s an automatic timeline for photos and videos, plus a major revamp of the tag system: face tags for finding photos with specific people, automatic tags based on folder structure and metadata, customisable keyword tags for adding manually to photos, plus tag filtering for quick and easy media management. These can be combined in smart albums, which automatically update as new content is added with matching criteria for that album.

The software offers some other interesting tools too -- you can rip music to the lossless FLAC format for example, as well as MP3 and Apple-friendly AAC. And critically, the current version is much quicker than previous, somewhat bloated versions.