5 Problems with iPads in Education 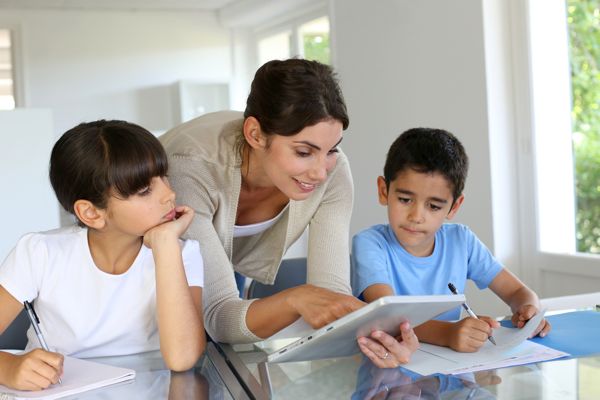 Thousands of high schools have jumped on the tablet bandwagon and adopted one-to-one iPad programs. This year, over 600 districts in the US are piloting iPad programs and more are considering it. Apple CEO Tim Cook recently said that they've shipped over 1 million iPads into the education space.

These numbers are remarkable and in general are a positive trend when it comes to adoption of technology in education. That being said, there is cause for concern. The majority of iPad deployments thus far have been messy and poorly executed. A recent study conducted on the efficacy of iPads in four California school districts found that students who used iPads performed no better than the control group.

Using iPads in education is not in itself a bad idea, but it's essential to couple the technology to a proper understanding of pedagogy, and high quality software tools to deliver content and instruction. The current approach of just throwing tablets into classrooms and seeing what happens is poor and will have negative consequences.

1. In most cases tablets are purchased without a clear plan. Most adoptions only plan as far as getting the devices into the classroom and providing IT support to ensure connectivity and device management (although some don't even extend that far.) In general there is rarely any work done towards understanding how to integrate the devices in pedagogically sound ways into day-to-day classroom instruction.

2. There is no significant budget to purchase software to actually make use of iPads once they're purchased. Districts budget for purchase of the iPads (frequently with subsidies) but have minimal or no budget for actually purchasing software to use on the devices. The end result is that teachers bring iPads into the classroom and have students run a few random apps to teach one concept or another, with no integrated approach. The iPad becomes an overpriced toy that doesn't bring a ton of teaching value.

3. If used improperly, the iPads can be a serious distraction in the classroom. The first issue that teachers often encounter in the classroom when using iPads is that students find creative ways to distract themselves in class. The typical reaction to this is to lock down the iPad and prevent students from accessing YouTube and the internet. Once again the iPad becomes nothing more than a shiny toy.

4. iPads are expensive to purchase and can be even more expensive to maintain. With breakage rates as high as 10% per year, and rapid depreciation of electronics the result is substantial costs required to maintain any one-to-one tablet program. Costs can run as high as $150 per device per year. In addition training and support costs increase the burden on already overworked IT staff at schools. Once these costs start to dawn on schools the iPads will really need to show their worth to justify their continuing use in education.

5. Pushing iPads into the classroom without a clear plan will leave teachers jaded about technology. In the early days of computers in education there was great fanfare about brining them into the classroom. However, over time the results failed to materialize and teachers were left jaded about the great promises of computer assisted teaching and the failure to deliver. We need to be careful to introduce technology in thoughtful ways or else we will be left with another generation of teachers who see technology as nothing but overpriced distractions rather than useful teaching tools.

The key to a successful iPad program is proper integration into pedagogy and great software to make use of the devices. This involves training programs for teachers on how to integrate the technology into their teaching style. The current use cases for iPads mostly consist of putting slightly discounted PDF versions of textbooks on them and handing them to students. Understandably this hasn't resulted in significantly improved learning outcomes.

Tablets are not an end in themselves. Good pedagogy is hard and doesn't just happen by accident. It doesn't automatically improve with better tools. Tools merely offer potential, the hard work of implementation and teaching still needs to be done. 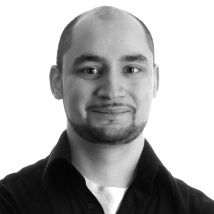 Mike Silagadze is the founder and CEO of Top Hat Monocle, a profitable, digital classroom response system that engages students and arms professors with the feedback necessary to meet the changing needs of their students. Top Hat Monocle was founded in 2009 and is used at over 70 universities across North America with an active user base in excess 60,000 students. Mike worked in a number of engineering roles at Siemens, GM, and Kimberly-Clark. He was one of the first employees at Miovision Technologies in Waterloo, Ontario where he ran the R&D team. Silagadze is a graduate of the University of Waterloo, in Ontario, Canada. He holds a BASc in electrical engineering and is active in the Waterloo region tech startup community.

13 Responses to 5 Problems with iPads in Education