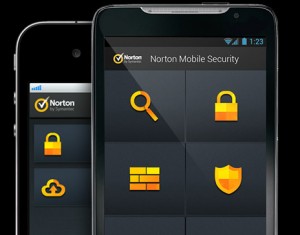 It's been just about a year since we last looked at Norton Mobile Security, and in that time, a number of new features have been added.

Other features include the ability to send a customized message to anyone who finds your missing device, Anti-phishing protection that blocks websites from accessing your personal information, and the ability to automatically lock your phone if the SIM card is removed.

Norton Mobile Security can be downloaded now in Google Play or directly from Symantec. A one year subscription to the service costs $29.99, or $49.99 for two years. 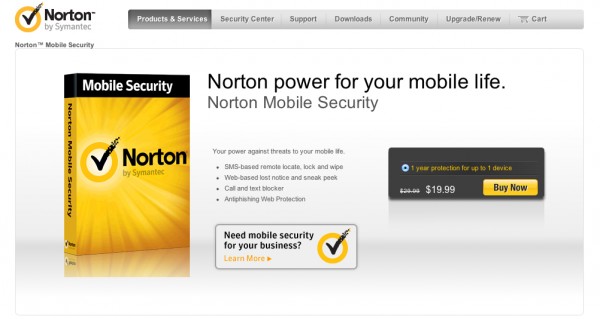 UPDATE: We'd previously reported that $29.99 was an increase in price because the app was formerly listed at $19.99 (screenshot above). Symantec informed us that this was actually a temporary promotion, and the software hasn't gone up in price.