There is no 'best browser' for blocking generic phishing attacks, says NSS 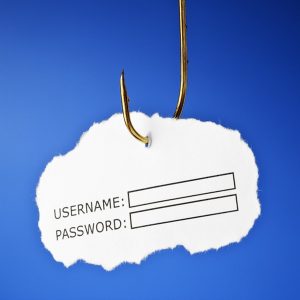 NSS Labs observed Safari 5, Chrome 21, IE10, and Firefox 15 for ten days and found that the general phishing URL catch rate was pretty good across the board. In fact, the group said there is so little difference in the average block rate between the different browsers that one must "consider other factors, such as socially engineered malware blocking capabilities for qualitative differences in the security effectiveness of the browsers."

The entire study, however, has a two percent margin of error, and when taking that into account, Chrome's lead in mean block rate is only one quarter of one percent over Internet Explorer 10, Safari 5, and Firefox 15, which were all within one percent of one another.

"Looking back to 2009, when the best browser blocked 83% and the worst a mere 2%, it is obvious that all of the tested vendors have made significant strides in their abilities to block phishing attacks," the NSS study concludes. "Going forward, the challenge will be to bring down the response time, especially for targeted brands with the largest consumer bases."

Ultimately, it looks like NSS might have proven that the old style of Phishing is largely under control. However, the company reiterates that not all browsers are equal, and that social engineering malware and "drive by downloads" are the real defining criteria for a browser's security supremacy.

6 Responses to There is no 'best browser' for blocking generic phishing attacks, says NSS