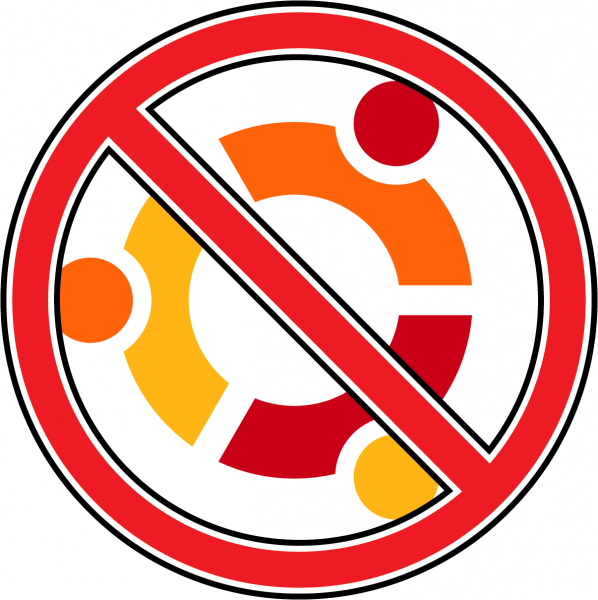 In a lengthy new blog post, Richard Stallman, founder and president of the Free Software Foundation, criticizes Canonical for its decision to add surveillance software to the latest version of its Ubuntu operating system, calling on users to give it a wide berth.

The "Home Lens" universal search feature built into Ubuntu 12.10’s Unity Dash, sends off details of users’ search requests to Canonical's servers. This information is used to integrate relevant Amazon search results. Stallman doesn’t have a problem with the adverts themselves, more the spying aspect. "Canonical says it does not tell Amazon who searched for what. However, it is just as bad for Canonical to collect your personal information as it would have been for Amazon to collect it," he explains.

The creator of the GNU Project goes on to slam Canonical for failing to abandon its spyware, despite an outcry from users. "Perhaps Canonical figures that the name 'Ubuntu' has so much momentum and influence that it can avoid the usual consequences and get away with surveillance," he says.

Canonical, in its defense, claims the revenue it receives from Amazon for the adverts goes towards developing open source software which directly benefits the Linux community. Stallman’s reply: "Any excuse Canonical offers is inadequate; even if it used all the money it gets from Amazon to develop free software, that can hardly overcome what free software will lose if it ceases to offer an effective way to avoid abuse of the users".

The feature can be turned off, but as Stallman observes, many users will leave it untouched simply "because it doesn't occur to them to try to do anything about it".

If you use Ubuntu, what do you think of Canonical including this "surveillance software" in the latest version? Leave your comments below.