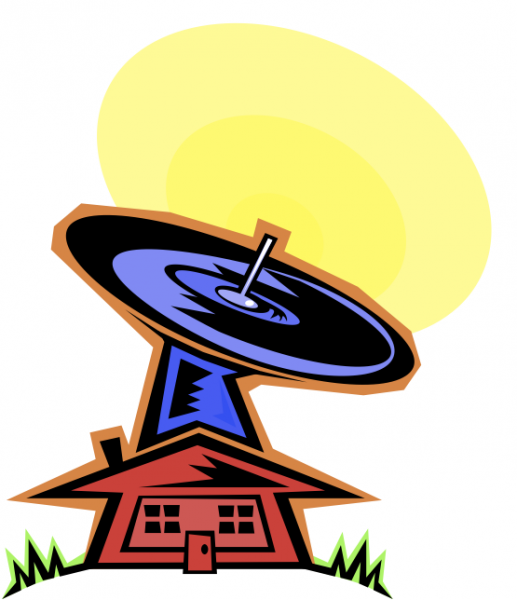 Cloud-based storage provider SpiderOak has released SpiderOak 5.0.1, a brand new version of its desktop client for Windows, Mac and Linux. The chief highlight of version 5 is a new feature called SpiderOak Hive, a new centralized folder for quick and easy sync between devices.

The new SpiderOak Hive feature is not innovative in itself -- it simply apes the centralized folder syncing implemented by rivals such as Dropbox and SkyDrive by placing a folder in a non-transferrable location: the user folder in OS X, the user’s Documents folder in Windows or the Home folder in Linux. This folder is a convenient one-stop shop for copying and retrieving data, but doesn’t supersede SpiderOak’s existing sync capabilities, whereby users can specify two or more folders on different devices for keeping in sync.

Version 5.0.1 also adds Windows Explorer integration, allowing users to right-click files and folders for backing up, sharing and, if stored online, for retrieving earlier versions of files. OS X and Linux implementation is promised in a future update.

Improvements have been made to the ShareRoom feature, whereby users can share content with others. It’s now possible to specify passwords for ShareRooms, adding a much-needed extra layer of security to the whole sharing process. The ShareRoom creation wizard has also been tweaked to make it easier to follow.

When troubleshooting problems with customer support, users are now able to switch on remote diagnostics, allowing customer support teams to view metadata about the user’s setup. This metadata does not contain sensitive information such as backup data, passwords or encryption information, and is disabled by default -- users must explicitly allow it by ticking “Allow Remote Diagnostics?” under the General tab under Preferences.

Another security tweak requires users to change their password upon setting up their first device when an automatic password was generated due to disabling JavaScript during the signup process.

A number of bug fixes have also been implemented: users are better able to recover from certain error conditions during LAN sync, for example, while a bug preventing downloads from automatically resuming after a network outage has also been fixed.

SpiderOak 5.0.1 is available now as a free download for Windows, Mac and Linux. Free 2GB user accounts are available, with paid-for plans starting from $10 per month for 100GB of storage.