Has software version numbering spiralled out of control? 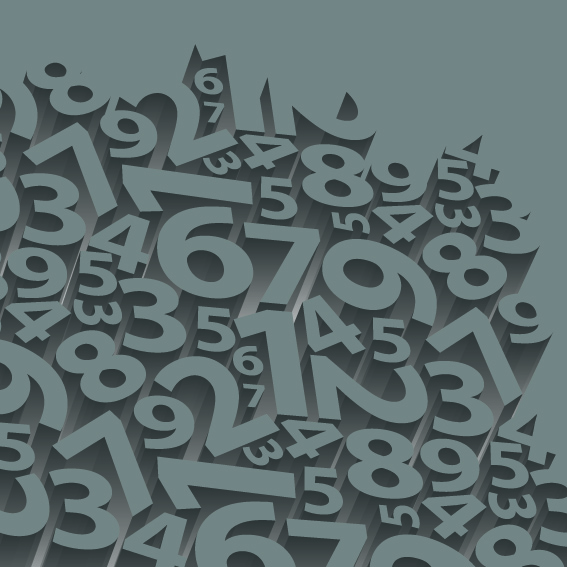 Software versioning has changed a great deal over the years. It used to be that version 1 of an application would be released and it would be followed in around a year's time by version 2. You might well find that updates would be released in the interim -- versions 1.1 and 1.2 for example -- but it didn't take long for things to start to get more complicated.

Minor versioning changes became more and more common, so you might well encounter versions such as 1.2.13. In many respects this was a good thing. It was easy to compare the version of an application you had installed with whatever the latest version was.

If there was a discrepancy, the level of difference was indicative of how important updating was; being x.x.01 versions behind was obviously less of a concern than finding yourself x.1 behind.

But things were bound to change. Microsoft decided that labelling its operating system 3.11 was not meaningful to users and introduced year based versioning. Windows 95 was a big change for the OS so this was as good a time as any to introduce a new numbering system.

Going down this route was something of a double edged sword. From a software publisher's point of view this system made it easier to highlight just how out of date your software was. Still using Windows 95 in 1999? You immediately knew that your operating system was Old. With a fully warranted capital O.

It made the release of Windows 98 seem ultra-important; who wanted to be the one using an OS that was years out of date? But it wasn't that simple, particularly when other publishers got in on the act.

This seemingly straightforward numbering system masked the "real" version that was being used and made it harder to determine whether or not all of the latest updates had been installed.

Then things turned crazy. Windows Me, XP, Vista: meaningless names that revealed nothing about the precise version that was being used. Again, this was a problem that was exacerbated when other software houses followed suit.

But it wasn't long before common sense returned. Windows 7 brought a semblance of order to things, but publishers of other software had other ideas. It was still the case that different publishers used different systems (this is true now, with some applications having regular numbers, others being named after years, and others bearing some arbitrary tag).

When things started to get really silly was when the new "browser wars" kicked off. Web browsers, like many other types of apps, tended to receive major updates on a relatively regular basis, but there could be gaps of many months (or years in the case of Internet Explorer) between releases.

But it was the battle between Firefox and Chrome that really started to make a farce of version numbering. Both browsers' update cycles were dramatically accelerated, with a major new version scheduled every six weeks. This is why we find ourselves in the absurd position of having Chrome at version 27 and Internet Explorer at 10.

Joking aside, is Chrome really 17 versions more advanced than Microsoft's browser? I'm far from being a fan of IE, but it's not that bad!

Numbers seem to have become the most important aspect of product names with every company keen to appear to offer the newest and shiniest toy. It's not just browsers who are guilty of this. Security tools are major culprits. You might think that the 2014 version of an app would be due for release in a little over half a year, but in fact some have been available for quite some time now.

Returning to web browsers -- but it is something found in other areas too -- version numbers also seem to be getting longer and longer. 1.x.x is not detailed enough these days, it needs to be 1.xx.xx.xx.xx.7562. But how much of an improvement is this over version 1.xx.xx.xx.xx.7561?

Version numbering is out of control. Minor changes that would have previously resulted in an incremental increase to version x.x.1 of an application are now fanfared into the spotlight and assigned a full number version increase. It is nothing short of insane.

It's not going to be long before version numbers start to hit triple figures, and for what? A new icon? A re-labelled menu option? Actually, we already have Office 365. A completely nonsensical name that conveys literally nothing about where this particular version of the office suite fits into the chronology of things.

The desire to appear newer than the competition is understandable, but is it good for the end user? Have the faster development cycles resulted in better software or just more versions?

It could be argued that big version number changes should be reserved for big changes, not used just because it's time for an update. There is a real risk that ever increasing version numbers get confusing, turning software releases into a willy-waving competition between rival companies.

Have version numbers been rendered meaningless? With automatic updates enabled do you need to know the exact version number you're working with? Share your thoughts below.

11 Responses to Has software version numbering spiralled out of control?