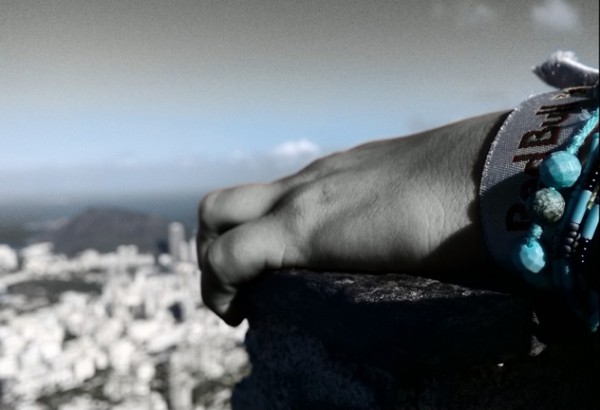 Finnish maker Nokia has released Nokia Refocus, a new app for its flagship Lumia Windows Phone 8 smartphones with PureView cameras that allows users to choose new focus points after snapping pictures. The feature is similar to what Lytro cameras deliver, but adapted to work on smartphone hardware.

The philosophy behind Nokia Refocus is to give users the ability to "capture first and then focus and re-focus later to produce interactive photos", says the Finnish maker. The app is designed specifically for "scenes with a great contrast in the depth of field, like macro shots".

Nokia Refocus is simple to use. Just place the smartphone in front of what you want to take a picture of, hold the device steady and then press the dedicated shutter key. The closer the smartphone is to the object the clearer the images will be.

During my brief stint with the app I did not manage to produce very impressive photos after snapping a picture and choosing different focal points, which is likely due to my Lumia 920's lack of a proper camera for refocusing. The image would look either terrible or average after refocusing but choosing a different focus point often yielded no noticeable change in the overall look.

So how does Nokia Refocus work? The Finnish maker says the app performs a "'focus sweep' and creates a depth map", with the end result being a series of two to eight photos snapped at 5 MP and at a different focus that will be aligned and "forged" together. The app also allows users to use color pop, which only shows a part of the photo in the snapped color, with the rest being displayed in black and white.

The files can be then shared via email, Facebook and SMS messages, after being uploaded to SkyDrive first and creating a specific page at refocus.nokia.com. At that address the photo can be seen in its full resolution.