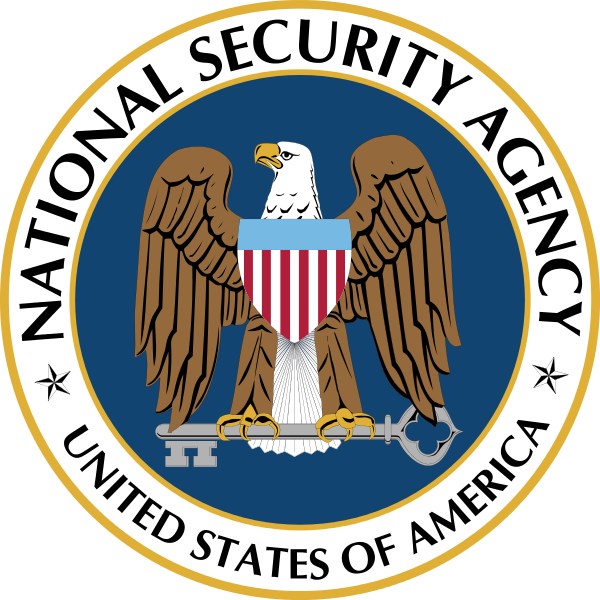 The NSA's indiscriminate collection of telephone data has been ruled as legal by a federal judge in New York. Judge William Pauley ruled that the National Security Agency's activities do not violate the constitution. Just last week, another federal judge suggested that the collection of phone records was likely to violate the US constitution and a White House review panel has already recommended that President Obama stops the NSA in its tracks.

The American Civil Liberties Union (ACLU) had brought a case to court challenging the NSA program, but Judge Pauley's ruling put an end to this. It looks like there could be something of a battle ahead, and the latest ruling opens up the possibility that the matter will be settled by the US Supreme Court. Referring to the fourth amendment, Judge Pauley said that whether it "protects bulk telephony metadata is ultimately a question of reasonableness."

With different judges taking opposing sides of the argument, there could be a rocky road ahead. The judge said that "while robust discussions are underway across the nation, in Congress and at the White House, the question for this court is whether the government’s bulk telephony metadata program is lawful. This court finds it is."

It is the dragnet style of data gathering that irks many people, but this was not seen as an issue by Judge Pauley. "This blunt tool only works because it collects everything," he said, but this is precisely the issue that raises hackles. It is already known that the NSA is collecting more data that it is reasonably able to handle. This is not enough to sway Judge Pauley who said:

"The ACLU argues that the category at issue -- all telephony metadata -- is too broad and contains too much irrelevant information. That argument has no traction here. Because without all the data points, the government cannot be certain it is connecting the pertinent ones. There is no way for the government to know which particle of telephony metadata will lead to useful counterterrorism information. Armed with all the metadata, NSA can draw connections it might otherwise never be able to find."

The ACLU has already said that an appeal will be lodged, but this is a case that is going to rumble on for quite some time to come.