Microsoft doles out some tips to help you avoid the Start screen in Windows 8.1 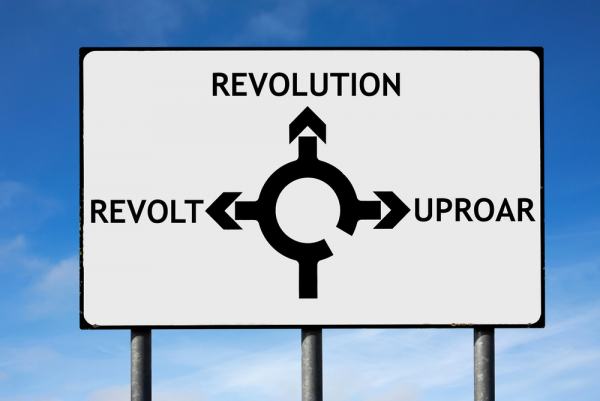 Today on the Windows Experience Blog, Microsoft has done something a little odd -- admitted that the Start screen "can take some time to get used to". But more than this, the blog post by Kirsten Ballweg outlines five tweaks that can be used to "make Windows 8.1 feel more familiar". Given that the first line of the post is "Windows 8.1 looks a whole lot different than Windows 7 or Windows XP", it appears that Microsoft is conceding that Windows 8.1 just isn't everyone's cup of tea.

The solution? A series of tips to help make the latest version of Microsoft's operating system feel more like a version that is several years old! The first tip is interesting. Rather than suggesting the ways in which the Start screen could aid productivity, rather than pointing out all of its cool features, users are advised to simply bypass it. Microsoft has given up trying to sell the new features of Windows to users, opting instead to show how they can be avoided -- after all "the desktop we all know and love is still there".

Tip two highlights another way to simply avoid using the Start screen: pinning shortcuts to the taskbar. There's a slight change of tack for the third tip, but it is one that's fairly inconsequential. Tip three lets you know how to use the same background on your desktop and on the Start screen. So here the Start screen is being gently ushered in, but it's hardly a power tip! I'm not convinced it really fits into the theme of making Windows 8.1 "more familiar" either. The fourth tip is more nonsense -- using a PIN or picture to sign in rather than using a password. If anything this makes Windows 8.1 less familiar as it's a new technique, but we'll skip over that.

But don’t worry... we're back on form for the final tip. You know all those modern apps that Microsoft harped on about for so long? Forget 'em! You don’t want to use the modern version of Internet Explorer, do you? Tip five shows you how to ensure that Microsoft's browser always opens in desktop mode. Yet another tip that seems to go against everything Microsoft was pushing in Windows 8 and 8.1. There is a nod to the "value" of the Start screen in a bonus tip, but overall the post feels almost like an admission of defeat.

It's like Microsoft is saying "yeah, we know you don’t like all of this modern stuff... let's just forget it's there shall we?" Whether this is an indication of what we can expect to see in Windows 8.2 and Windows 9 remains to be seen. What do you make of it?

10 Responses to Microsoft doles out some tips to help you avoid the Start screen in Windows 8.1