Windows XP home users should upgrade to Linux -- not Windows 8.1

The Windows XP death clock is ticking away. While Microsoft has extended support for malware protection, do not be fooled -- XP will be officially unsupported on April 8. If Microsoft has its druthers, these XP users will upgrade to Windows 8 and maybe even buy a new computer.

However, there is a problem with this -- the Windows 8 UI is radically different from XP and people do not like change (especially people clinging to an operating system from 2001). Also, they may not need to buy a new computer, because their existing is probably fast enough... for Linux!

Yes, Linux is far less intensive than the arguably bloated Windows. And so, if a user wants a supported operating system that should work well on their existing, but aging hardware, a Linux-based OS may be the best choice. The problem is, what distribution should a user choose? What software is available? No worries, I'm here to help.

First things first, what exactly is Linux? Well, technically Linux is a kernel -- not an operating system, but an aspect of one. However, there are operating systems, called distributions, that utilize that kernel. It was invented by a man named Linus Torvalds in 1991. Yes, Linux is hardly new -- it has a long history and a large user and developer base.

It is used in many things such as web servers and even Android phones. Believe it or not, if you own an Android phone, you are already a Linux user and probably didn't even know it -- nice job! Don't confuse this to mean that Linux distributions will run Android apps, they are not exactly compatible.

So, why should you switch from your comfortable Windows XP operating system to a Linux one? Besides Windows XP support ending on April 8, here are some other compelling reasons:

Before you do anything, I urge you to backup your files -- pictures, documents and anything that is important to you. You can do this a number of ways, but the easiest is to use a fat-formatted flash drive or external hard drive. You can copy the files back once the new operating system is installed

Before you can pick a distribution, you must decide on an environment. You see, many distributions come in various "flavors", which offer different environments or user interfaces. Let's be honest, if you are still on Windows XP, you probably do not like change. With that said, the ideal environment for an XP user would be KDE, Mate or Cinnamon -- all of which resemble the classic Windows Start button philosophy.

However, my suggestion would be the Mate environment. While KDE and Cinnamon are great, they are likely too intensive for an older XP machine. Mate is a lightweight desktop environment that isn't flashy. It is easy to use and a Windows XP user should feel very comfortable with it.

So, which distribution do I suggest? Linux Mint 13 LTS Mate. What is nice about this operating system is that it is LTS, meaning Long Term Support. What does that mean? Well, it will be supported until April 2017. This means you will have access to updates and support for many years. You will not be on the bleeding edge, but you will be very stable.

Most importantly, it is based on the popular Ubuntu distribution, which is a rock-solid foundation with access to a lot of software (packages). It is available for both 32-bit and 64-bit processors as well. You can download the operating system and user guide here. Please follow the guide to install it. 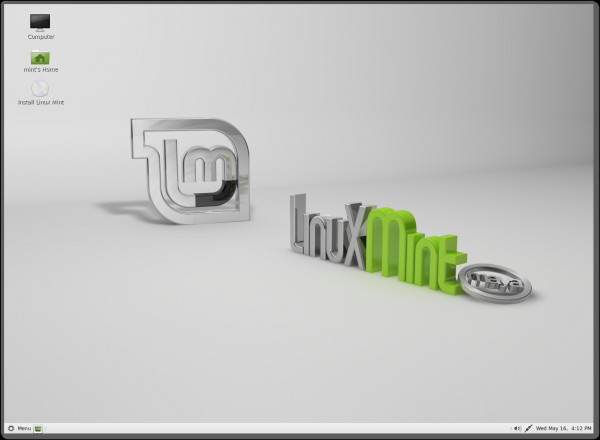 OK, so let's assume you've successfully installed Linux Mint by following the user guide. Now what? You want to install Microsoft Office and Internet Explorer right? Not so fast there. All of your favorite Windows programs are not here. Don't panic though, there are plenty of fine alternatives that are not only great, they are free. Yes, you will no longer need to purchase software for your super-cool Linux computer. Below are some suggested programs and the Windows equivalent. 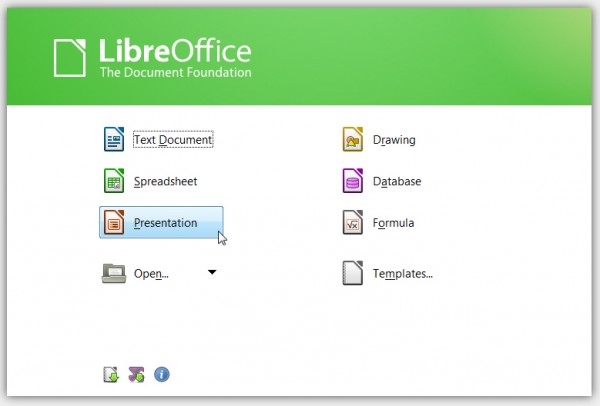 That is just a small sampling of what is available. There is a cornucopia of programs available in the Software Center. This is much like the app store that can be found on modern smartphones. You can search for, install and remove software using this one-stop-shop. This is unlike Windows which makes you search all over the internet, at various sites, to get programs. Not only is that time consuming, it can put you at risk of malware too.

Speaking of malware, Linux can be considered, for the most part, free of things like viruses. While some viruses do exist, they are few and far between. Besides, whenever you install something in Linux, you are prompted for your system password. If you do not know what is being installed, do not enter your password.

So, congratulations, your computer is now supported until 2017 and it cost you nothing. You have a powerful operating system that is chock full of useful software and is less likely to get viruses. You should be proud of yourself. While Microsoft may have lost a Windows sale, you now have extra money in your wallet -- take a loved one out to dinner, courtesy of this BetaNews guide.

256 Responses to Windows XP home users should upgrade to Linux -- not Windows 8.1