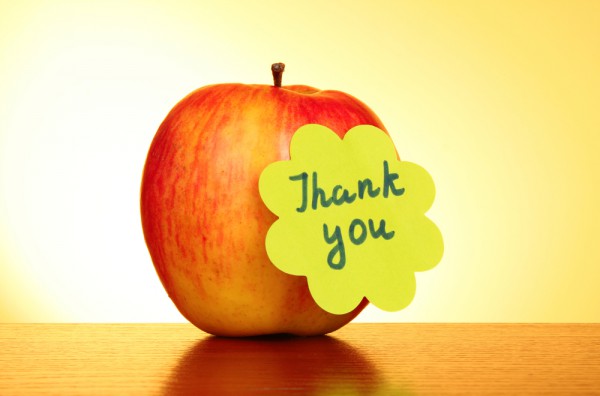 Speaking of the iPhone, last year, Apple introduced the iPhone 5s with a 64-bit processor. The fruit-logo company certainly did not invent 64-bit computing, however, competitors are now playing "me too" and trying to catch-up in the mobile sector. According to a new study, the majority of mobile devices will be 64-bit by 2018. Do we have Apple to thank?

"Intel, Marvell, MediaTek, Qualcomm, and Nvidia all announced their first 64-bit mobile processors at Mobile World Congress this year but 64-bit-compliant smartphones are unlikely to hit the market before the release of the next Android update, expected in the second half of the year. By the end of 2014, ABI Research expects shipments of 64-bit mobile processors to exceed 182 million, of which only 20 percent will power Android devices", says ABI Research.

The company further explains, "by 2018 shipments of 64-bit processors targeting smartphones and tablets will exceed 1.12 billion units, representing 55 percent of the total market. Android devices will be leading consumption of these chips with 60 percent market share, followed by Apple's iOS with 30 percent and Microsoft Windows in the third position with less than 9 percent market share".

The study predicts that ARM processors will be the dominant mobile architecture for the majority of years between now and 2018. Surprisingly though, x86 is predicted to make a comeback and eat away at ARMs gains. By 2018, x86 will have claimed 10 percent of the market.

The biggest benefit of a 64-bit processor is the increased RAM usage capability. A 32-bit processor is limited to a maximum of 4GB of memory. I know what you are thinking -- mobile devices do not need that much RAM. For the most part, that is true -- today. However, the Galaxy Note 3 is already at 3GB. It makes sense to prepare now, before it is necessary.

While 64-bit mobile devices were bound to be manufactured eventually, the tech community, including Android users, has Apple to thank for accelerating the momentum.

Are you excited for a 64-bit Android device? Tell me in the comments.