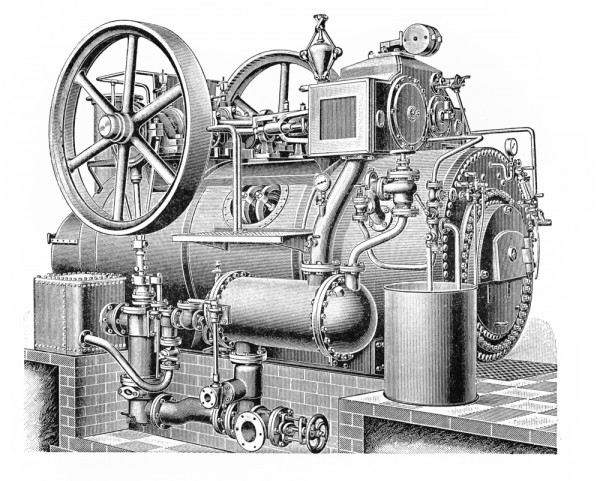 Whether they involve upgrading equipment, switching operating systems or moving to the cloud, data center modernization projects can be complex and costly.

According to Agile Data specialist Delphix, many organizations estimate that their modernization projects will take years and cost millions of dollars whilst impacting on existing operations.

Delphix is aiming to change that with the release of its Modernization Engine. We can’t help thinking that this sounds like something from the industrial revolution, "I've ordered three Spinning Jennys and a Modernization Engine for t’mill". But in fact Delphix's version aims to speed up project completion by 50 percent or more.

Built on version 4.0 of the Agile Data platform, what it does is to create, manage and archive virtual copies of applications, databases, and files, which accelerates project efforts and ensures data is preserved for legal and regulatory compliance. Using patented data virtualization technology it syncs with existing applications and databases, manages versions as they change, and delivers virtual data environments to remote servers with less time and expense.

The Modernization Engine extends Delphix's existing ability to virtualize databases allowing customers to consolidate or migrate systems more efficiently. It offers a live archive reducing legal and regulatory risks and can streamline the process of moving from Unix to Linux systems.

"Businesses accumulate applications on a variety of aging systems over years of operation, which can result in management complexity and a large boat anchor of run-rate expenses," says Jedidiah Yueh, Delphix Founder and CEO. "With Agile Data and our Modernization Engine, IT organizations have an opportunity to dramatically reduce run-rate expenses and convert the savings into innovation, which can make businesses leaner and more competitive. Delphix lifts the data anchor".

The Delphix Modernization Engine operates on vCloud-based public cloud services, SunGard and IBM SoftLayer, as well as on private cloud platforms. It's certified on VMware vSphere too. You can find out more on the Delphix website.