Stop your crying, Windows 8.1 Update is awesome, you babies 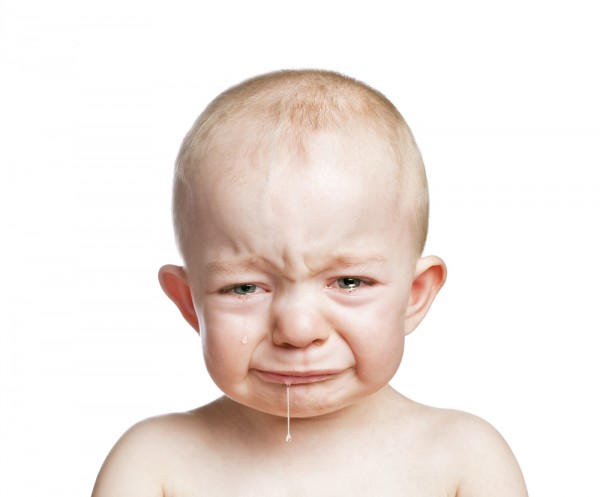 Windows 8.x has become an easy target for Microsoft haters. While the disdain for the operating system is not limited to fanboys of Apple, Google and Linux, they are definitely among the loudest -- and rightfully so. After all, Microsoft has dominated the home computing landscape for decades and people have been waiting for a misstep.

In reality, Windows 8.x is the first true Windows stumble. Sure, Vista wasn't great but history has been more unkind to that OS than it truly deserved. It wasn't so bad if you had decent hardware. While I like Windows 8.x, it is problematic -- on a desktop. Well, at least it was. You see, Windows 8.1 Update is an amazing update that dramatically improves the experience for mouse and keyboard users. My colleague Mark Wilson calls it the final nail in the coffin -- I call it the first move towards greatness. It is time for Windows users to stop crying like babies.

Here are just some of the improvements that I find to be amazing.

The forthcoming Update enables this much needed feature. Users can now pin Modern UI apps to the classic taskbar and see which ones are running there too. In my experience, my productivity was increased as I do not have to wonder which apps are open or over-think how I was going to access them. I can simply select it from the taskbar -- awesome.

This new feature looks bad, but works wonderfully. Upon first seeing it in action, I thought that it was truly a Frankenstein moment. Hell, my colleague Wayne Williams has called this update a "Frankenstein Product" -- he is right. It is a mash-up of Modern UI and Classic UI, but guess what? It just works. From the Start screen or any Modern UI app, hovering the mouse on the bottom of the screen will present the user all running programs and apps in one place.

There is no longer a need for your brain to wonder if something is housed in Modern or Classic UI -- it doesn't matter. Switching is now seamless.

Closing a Modern UI app has been relatively easy -- clicking the top and dragging it down. This works great on a tablet, but terribly on a desktop. It requires too much energy and arm movement for something that used to be as easy as a single click.

In the Update, the user can hover the mouse on the top of the screen to be presented with a Titlebar. From here, they can then close the app. This is far more intuitive and better suited for a mouse.

Believe it or not, many users have struggled with turning off or shutting down their Windows 8.x computers. Its hard to blame them, Microsoft hid this under the settings menu in a hidden charms bar. Turning off a computer is not a "setting" so who would think to look there?

With this update, it has been moved to a prominent spot on the Start Screen. This makes it impossible to miss and far more intuitive. Surprisingly, I think it enhances the look of the Start Screen rather than clutters it.

Windows 8 and Windows 8.1 have always been a dream on tablets. However, laptop and desktop users have been struggling since day one. No, it is not impossible to be productive on those types of computers with Windows 8.x, but it was certainly no walk in the park. The big Update addresses most complaints about Microsoft's controversial operating system, but yes, not in the most elegant way. Elegance aside, if you depend on Windows 8.x to get work done on your desktop or laptop, this is a must-have upgrade that is just plain awesome.

Frankenstein product? Absolutely. Nail in a coffin? I think not.

286 Responses to Stop your crying, Windows 8.1 Update is awesome, you babies