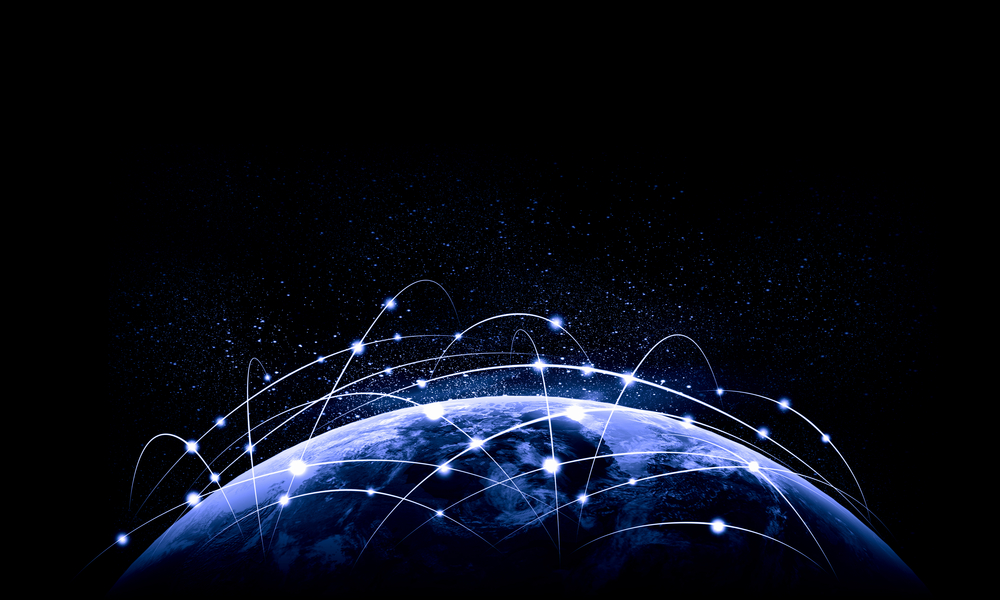 If there was ever anyone more qualified to talk about the web than Tim Berners-Lee, I would like to meet them. The man responsible for inventing the World Wide Web (a heavy burden for anyone to carry, I'm sure) joins us today in celebrating the 25th anniversary of the web.

But the big news isn't that Berners-Lee has been able to watch his baby grow up, go through a difficult teenage stage and flourish into adulthood, bringing us up to the quarter century the web has been with us. The real news is the inventor of the web calling for a "digital bill of rights".

Calling for a bill of rights might seem quite grandiose. This is a phrase more readily associated with human rights, health, the founding of nations. But the web is a nation. It might be a nation partly populated with "shoplifters, druggies and petty crooks" (to paraphrase Pop Will Eat Itself), but it is also a nation of people desperate for information, for communication, for education and help. As Berners-Lee says, the web "by design [...] is universal, royalty-free, open and decentralised" (sic). But this is not enough. Governments around the world are all too keen to place restrictions on how the web is used (hello, China). They want control of the web and the information that it houses (hello, US, UK and heck only knows who else).

A web that is controlled or restricted goes against the very principle upon which it was created. A digital bill of rights isn’t optional -- it is essential to the future of democracy and the web. It's an idea that some may dismiss, but these are the people who simply take the web for granted. Having grown up with the web, it is easy to forget just how amazing and valuable a tool it is. Can you imagine being without the web now? There are millions of people all over the world who are not able to take advantage of it -- worryingly, this means almost two thirds of the world's population have no internet access -- and this has serious repercussions.

Access to information is invaluable, and the web serves as an educational tool in many ways. But spreading the web globally is no small undertaking. Berners-Lee is just one of many people who is calling for more to be done to connect the world but this is only part of the story. Getting the world online is one thing, but it is important that everyone has access to the web on a level playing field. As Web We Want points out "the Web is made by its users, and it belongs to all us equally" and "it's up to all of us to demand our access and rights online".

It is vital that the web remains free from government and corporate control. The web isn't just for the people. It is of the people. It is the people. It is a living, breathing entity, and just like an animal, it cannot thrive and flourish in captivity. Having governments controlling the flow of information is a very dangerous state of affairs. Just think about the misinformation that spread through Africa about HIV. With access to the web, people are able to benefit from information from reliable, impartial sources, not from those who are misguided or who have an ulterior motive.

The activities of the NSA in the US and GCHQ in the UK are of major concern. Trust in governmental involvement (meddling?) in the web has plummeted. On this web milestone, Berners-Lee wants "to use the 25th anniversary for us all to do that, to take the web back into our own hands and define the web we want for the next 25 years". He is not setting out a vision of this own for how the web should continue to develop -- he recognizes that it is not his place to do so. But he is encouraging conversations about how we should handle privacy, anonymity, security and calling on people around the world to draft an Internet Users Bill of Rights for their country.

This is obviously a huge proposal. Governments like to be in control, particularly when it comes to information. But for the web to remain truly democratic, it is vital that the power be placed in the hands of the people. This isn’t woolly-headed liberalism, socialism or communism. It just bloody well makes sense.