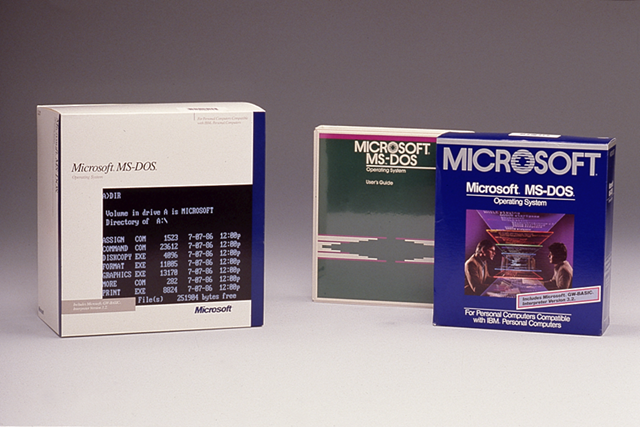 Microsoft has teamed up with the Computer History Museum (CHM) to make the original source code for two of its most historic programs publicly available for the first time. MS-DOS, the 1982 Disk Operating System for IBM-compatible personal computers, and Word for Windows, the 1990 Windows-based version of popular word processor.

“The museum has done an excellent job of curating some of the most significant historical software programs in computing history", Roy Levin, distinguished engineer and managing director, Microsoft Research says. “As part of this ongoing project, the museum will make available two of the most widely used software programs of the 1980’s, MS DOS 1.1 and 2.0 and Microsoft Word for Windows 1.1a, to help future generations of technologists better understand the roots of personal computing”.

In 1980, IBM approached a small company based in Seattle who had previously provided them with a BASIC language interpreter, and asked if they would be willing to work on an operating system project code-named "Chess". The Seattle firm, Microsoft, licensed an operating system from Seattle Computer Products and this later became the foundation for PC-DOS and MS-DOS.

Shortly after the release of its operating system, Microsoft released the first DOS-based, mouse operated version of Microsoft Word in 1983. At that time anyone who was using a word processor was likely using WordPerfect -- I certainly was -- and it wasn’t until 1989, that Word for Windows finally became a massive hit. "Within four years it was generating over half the revenue of the worldwide word processing market", Levin says. 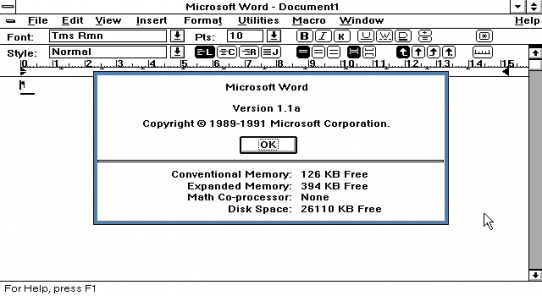 "MS-DOS and Word for Windows built the foundation for Microsoft’s success in the technology industry," says Levin. "By contributing these source codes to the Computer History Museum archives, Microsoft is making these historic systems from the early era of personal computing available to the community for historical and technical scholarship".

"We think preserving historic source code like these two programs is key to understanding how software has evolved from primitive roots to become a crucial part of our civilization," Len Shustek, CHM Chairman adds. 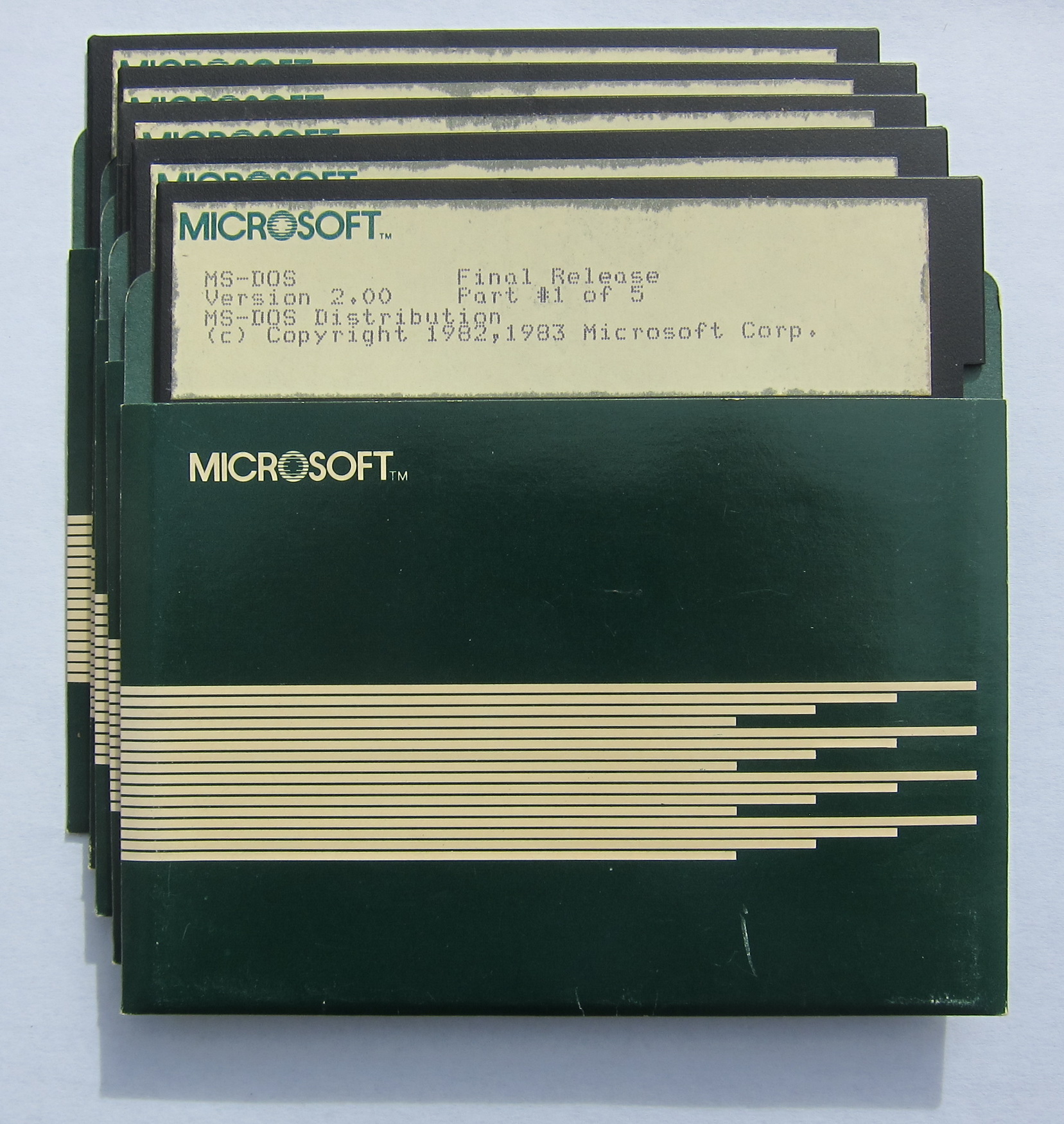