Kim Dotcom takes on politics and Bitcoin with the Internet Party 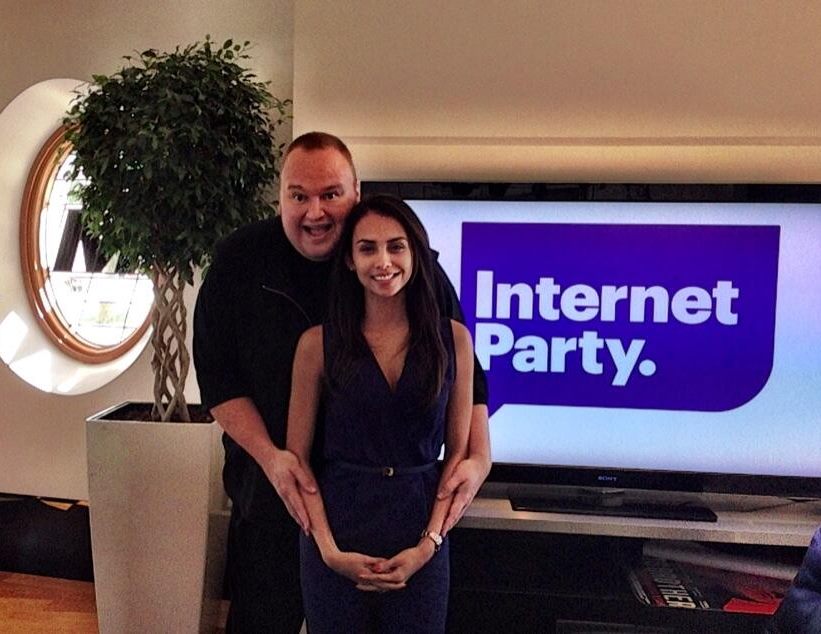 Kim Dotcom -- the man behind the infamous MegaUpload, and then Mega -- has been out of the spotlight for a little while, but now he's back with renewed strength. This time around he's not trying to launch a new service, but a new branch of his career. Not content with bringing free cloud storage to the masses, Dotcom is now venturing into politics, launching the Internet Party in New Zealand. He finds himself in an interesting position as he is currently fighting extradition to the US where he faces charges of infringing copyright.

As the name suggests, the Internet Party is concerned primarily with what's happening online. The party has a fairly simple mission statement. "The Internet Party was founded on the spirit of the Internet, to get an open, free, fair, connected and innovative society". It is described as "a party that will give you faster, cheaper Internet, create high-tech jobs, protect your privacy, and safeguard our independence".

There are lots of other web-related aims in the party's sights -- cheap and unlimited broadband for the whole of New Zealand, the introduction of a government-sponsored digital currency (watch out Bitcoin!), reforming copyright laws, and stopping online spying and data collection. It's very much the sort of thing you'd expect to see, although there are also policies relating to New Zealand's independence, and the environment.

This is not the first time we have seen the web spawn a political career. In Sweden, the Pirate Party was set up in 2006 to promote the reform of copyright laws. With New Zealand going to the polls in September, we'll probably be hearing a lot more from Mr Dotcom over the next six months. At the moment -- although it is obviously very early days, things are not looking too promising, with just 17 percent of those polled indicating that they might vote for the Internet Party... but Dotcom sounds quite happy with the numbers:

Obviously, the Internet Party is limited to New Zealand, but if Dotcom's party ran for election in your country, would he get your vote?